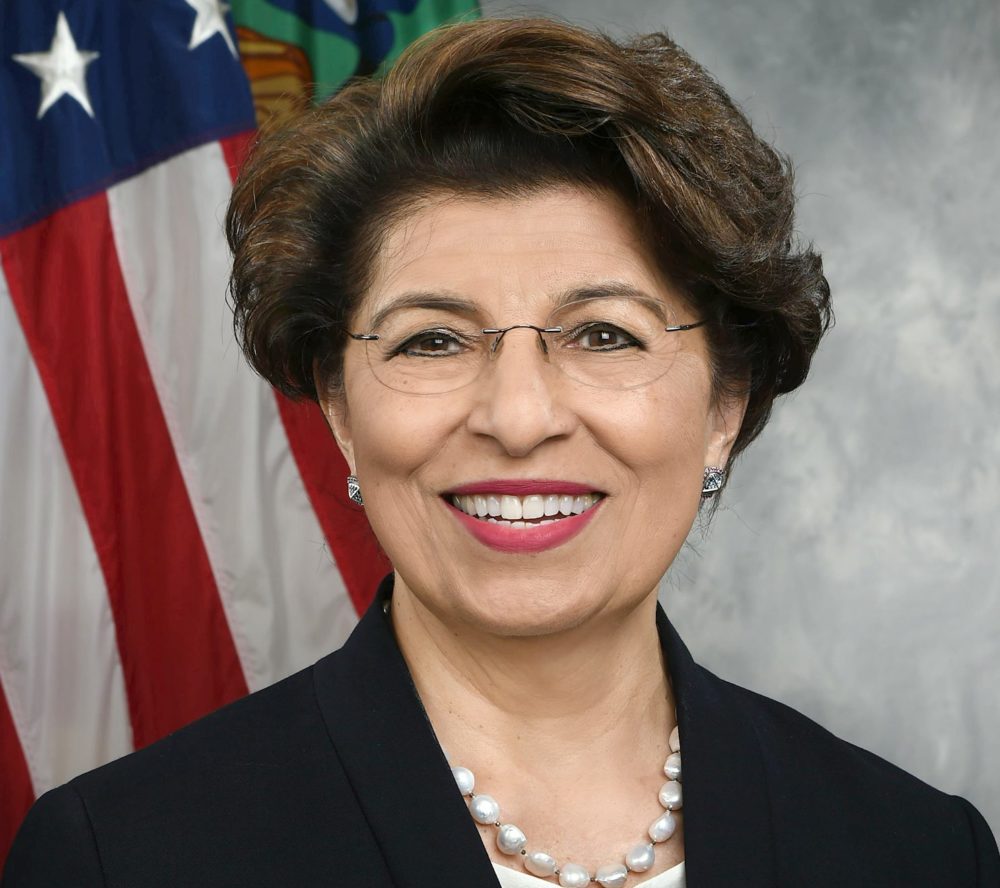 As a new year begins, obtaining financing remains among the largest obstacles blocking many black-owned businesses from growing and reaching new heights. The lingering problem comes after the Senate Committee on Small Business & Entrepreneurship voted 17-2 in December to approve Jovita Carranza’s nomination to serve as the new administrator of the U.S. Small Business Administration (SBA). No votes came from Senators Cory Booker (D-NJ) and Ed Markey (D-Mass).

Carranza, who has served as deputy administrator of the SBA and is currently U.S. treasurer, was nominated by President Trump in April 2019 to oversee the SBA. Her selection came after the federal agency’s previous administrator, Linda McMahon, stepped down. Carranza must go before the full Senate for consideration. Chris Pilkerton is now the SBA’s acting administrator.

During a committee hearing in December, Carranza was questioned on many SBA-related issues. They included how the agency would help small businesses gain access to the SBA’s 7(a) and alternative microlending programs. Another inquiry was how the SBA would offer better outreach to underserved communities and entrepreneurs.

The ante is high for small businesses as the SBA guaranteed more than $28 billion in loans to entrepreneurs in its fiscal year 2019. There are more than 30 million small businesses in America, including reportedly around 2.6 million black-owned businesses.

If confirmed, Carranza testified in hearings before the Senate Committee on Small Business and Entrepreneurship earlier in December that a priority for her will be to expand access to SBA resources among entrepreneurs in disadvantaged communities, including African American and Latino businesses, as well as businesses started by veterans. “By better connecting these small businesses with SBA support services, we can help even more underrepresented entrepreneurs overcome barriers to financial capital and gain access to lucrative government contracts.”

She added one of her priorities will be to open more doors for women-owned businesses. “Women entrepreneurship is on the rise, but we can do more to ensure they have access to relevant resources and professional support so that they can scale and take their businesses to the next level.”

Another priority for Carranza will be disaster relief. “We don’t know when catastrophe will strike, but when it does, it’s important that the SBA disaster loan process is operating at peak efficiency. That includes not only meeting the needs of affected businesses in a timely manner but also ensuring inter-agency coordination and cooperation. When small businesses are out of commission, it negatively impacts not only the local economy but also the regional and national economy.”

“At a time when the face of business ownership in America is becoming more diverse, SBA needs strong leadership and innovative thinking to help entrepreneurs from underserved communities as they overcome pervasive, historical barriers. During last week’s nomination hearing, Treasurer Carranza expressed her commitment to supporting underserved communities and advocating for small businesses within the administration. I look forward to working with Treasurer Carranza to empower America’s entrepreneurs so they can build successful businesses and create jobs.”

Cardin’s comments came after he earlier in December pressed Carranza for her support on SBA programs that aid underserved entrepreneurs.

In more support for Carranza, U.S. Senator Marco Rubio (R-Fla, Chairman of the Senate Committee on Small Business and Entrepreneurship, issued a statement:

“I congratulate Ms. Carranza on being favorably reported to the Senate floor. If confirmed, I look forward to working collaboratively with her to modernize the SBA, optimize the agency’s programs, and increase interagency coordination.” 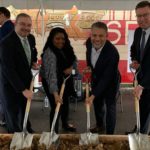 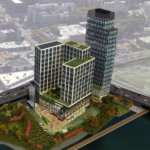