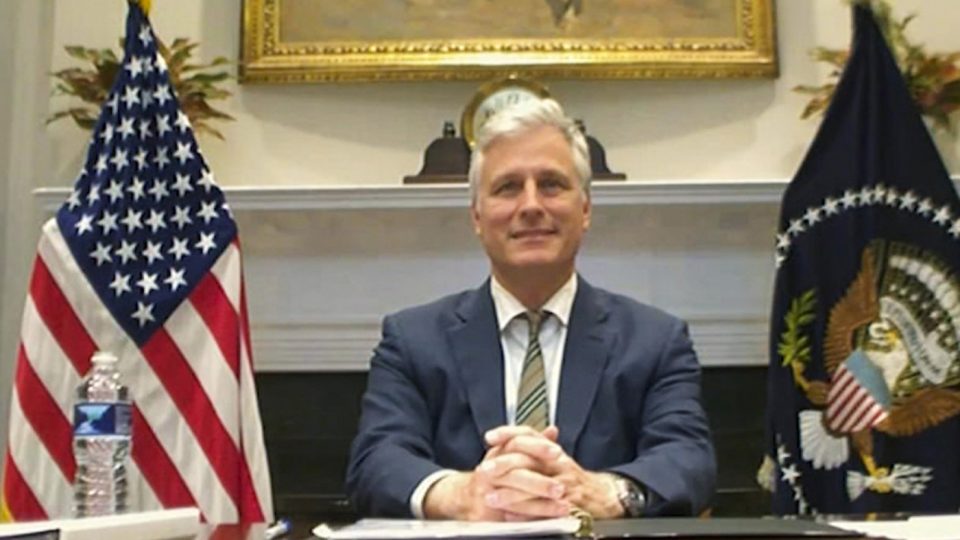 National Security Adviser Robert O’Brien said there will be a professional transition from President Trump to President-elect Joe Biden “if” he is officially determined the winner of the 2020 election.

While Trump’s lawsuits are being thrown out or dismissed and Republican lawmakers slowly move toward the realization that the election is over, O’Brien, a Trump loyalist, can see the tea leaves.

“Look, if the Biden-Harris ticket is determined to be the winner — and obviously things look that way now — we’ll have a very professional transition from the National Security Council,” O’Brien said last week at a global security forum, according to NBC News.

O’Brien’s comments have gone further than most in the Trump administration. Many Republican lawmakers, including Secretary of State Mike Pompeo and Senate Majority Leader Mitch McConnell, have avoided and sidestepped calls that Biden won the election. O’Brien also added that other presidents have begun transition operations later than November as election results were certified.

“I’m old enough to remember Bush v. Gore, and the transition there didn’t start until mid-December, and yet it got done,” O’Brien said. “And if we’re in a situation where we’re not going into a Trump second term, which I think people, where I’m sitting in the White House, would like to see, if it’s another outcome, it will be a professional transition, there’s no question about it.”

While many career politicians have continued to support Trump, that may change once the election results are certified, especially as coronavirus cases in the U.S. are starting to rise to levels not seen since spring and hospitals in rural and Republican states are nearing capacity.

Trump’s former National Security Adviser John Bolton told ABC’s This Week Republicans will soon have to stop protecting Trump and come to grips with the result.

“I think as every day goes by, it’s clearer and clearer there isn’t any evidence,” Bolton said, dismissing Trump’s claim that President-elect Biden’s victory is illegitimate. “But if the Republican voters are only hearing Donald Trump’s misrepresentations, it’s not surprising that they believe it.

“It’s critical for other Republican leaders to stand up and explain what actually happened: Donald Trump lost what, by any evidence we have so far, was a free and fair election,” he continued.

Trump acknowledged Biden won in a tweet Sunday, but deleted it quickly and reversed course. Trump’s time of filing lawsuits and saying the election was stolen is running out as lawsuits in Georgia, Wisconsin, Michigan, and Pennsylvania, filed by Trump supporters were withdrawn Monday and the election gets closer to being certified. 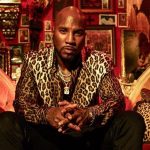 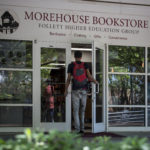 Morehouse To Reopen With 1,200 Students and Hybrid Academic Program for Spring Semester