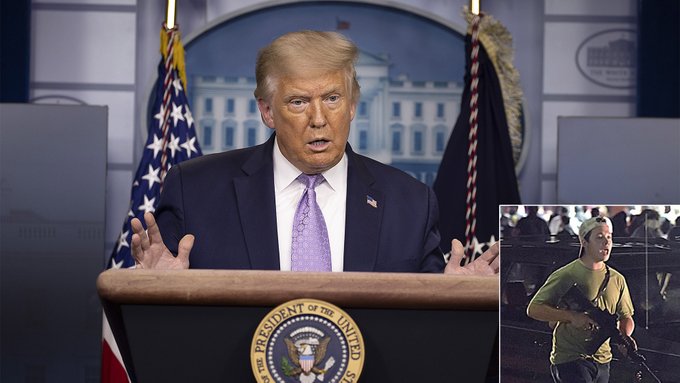 Trump talked up the commission during a speech he gave at the National Archives marking the anniversary of the Constitution’s signing. Trump said Democrats and the Times’ “1619 Project” are promoting an inaccurate version of U.S. history by over-emphasizing race and the legacy of slavery.

“I will soon sign an executive order establishing a national commission to promote patriotic education. It will be called the ‘1776 Commission,’” Trump said according to the New York Post.

Trump added the commission “will encourage our educators to teach your children about the miracle of American history and make plans to honor the 250th anniversary of our founding” in 2026.

Trump has had issues with the Times‘ 1619 project, a series of articles arguing that 1619, the date the first slave ship arrived in the American colonies, is the true date of America’s founding rather than 1776. The 1619 project received praise for challenging ideas and exposing a part of America’s history that is largely hidden in history books. However, the project was also criticized as poorly written and reasoned.

Since the project was published, Trump has attacked it, threatening to pull federal funding from schools that teach it, even though he does not have the authority to do so. Arkansas Republican Sen. Tom Cotton has introduced legislation preventing American schools from teaching the curriculum. The legislation, titled the “Saving American History Act of 2020,” would prohibit the use of federal funds to teach the 1619 Project by K-12 schools or school districts. Schools that teach the 1619 Project would also be ineligible for federal professional-development grants.

“The left has warped, distorted and defiled the American story with deceptions, falsehoods and lies. There’s no better example than the New York Times’ totally discredited 1619 Project,” Trump continued.

The 1619 Project “rewrites American history to teach our children that we were founded on the principle of oppression, not freedom. Nothing could be further from the truth. America’s founding set in motion the unstoppable chain of events that abolished slavery, secured civil rights, defeated communism and fascism and built the most fair, equal and prosperous nation in human history.”

Trump also threw a jab at Biden announcing he would erect a monument to Delaware Founding Father Caesar Rodney in the National Garden of American Heroes—a garden Trump announced in July when activists and protesters were pulling down historical statues.

A statue of Rodney was taken down from a square in Wilmington, Delaware, Biden’s hometown, earlier this summer.

Rodney, a Delaware delegate suffering from cancer, rode 70 miles on a horse to Philadelphia to cast a tie-breaking vote for independence before the signing of the Declaration of Independence in 1776. He was also a slave owner.

“Joe Biden said nothing as to his home state’s history and the fact that it was dismantled and dismembered,” Trump said. “Today America will give this founding father, this very brave man who was so horribly treated, the place of honor he deserves.” 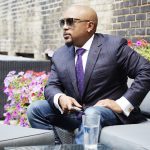 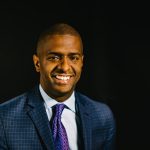