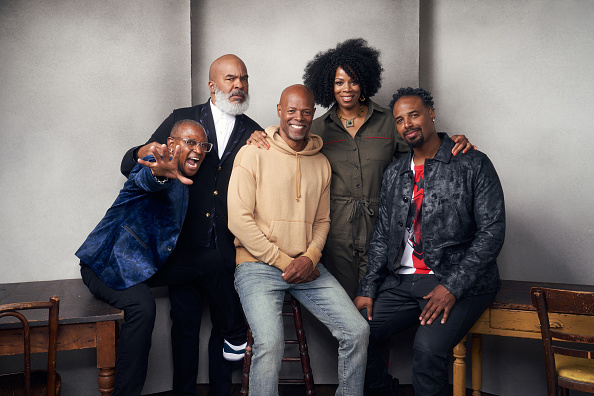 The Tribeca Film Festival celebrated the 25th anniversary of In Living Color, a pioneering comedy sketch show created by filmmaker Keenen Ivory Wayans in the 90s. The show, which spoofed celebrities, politicians, and cultural moments from 1990 – 1994 on Fox, featured stars like Jim Carrey, Jamie Foxx, and Damon Wayans.

On April 27, original members of the cast, including Ivory Wayans, his younger siblings Kim and Shawn Wayans, David Alan Grier, and Tommy Davidson, reunited for a panel conversation at the festival following an episode screening of the original show. When discussing the intent of the cutting-edge show, Keenen said “the intent was to include everybody. Everybody is going to laugh. It was all inclusive so we offended everyone…We wanted everybody to go, ‘Man that’s messed up, but that is funny as hell.’”

On the red carpet, Davidson said the Emmy Award-winning show helped paved the way for many of today’s popular sitcoms and comedies featuring black actors. “We’re in everything from sitcoms from Black-ish to Atlanta to every standup comic,” he told BLACK ENTERPRISE. “We’re a part of everything that’s happening because we’re a good nucleus that started the whole ball rolling.”

It also helped launch the careers of some of the biggest stars in comedy. “In Living Color was my comedy college,” Shawn Wayans told BE. “That’s where I learned everything from acting to writing to producing. Everything I know today was taught on that show.” Likewise, Kim Wayans said, “it was my first really big thing. In Living Color was my introduction to the world.”

At the time, they had no idea the show would become their launching pad to stardom and a staple in pop culture. “We were young. We were just kids ourselves so we weren’t really thinking big picture. Maybe Keenen thought about [the] big picture,” said Kim. “We were creating and just laughing. It was the time of our lives. We weren’t thinking much ahead of that,” added Shawn.

Nevertheless, Davidson says he cherishes the early days of the comedy hit, revealing that his most memorable moments on set happened during “our first season before we knew we were famous when we were doing it just for laughs and to pay our bills. That was the most magical time,” he said. “It gave us our blueprint. We created our own blueprint the first season and that just grew from there.” 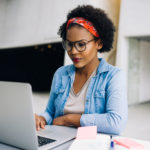 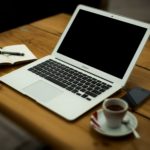