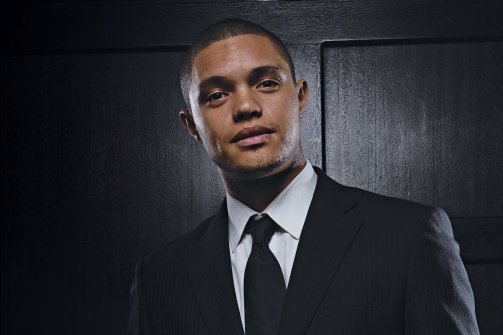 South African comedian Trevor Noah’s hilarious act got him a spot on Jay Leno’s “The Tonight Show,” making him the first African funnyman to appear on the top-rated late-night hit. Having grown up as a product of an interracial union during Apartheid, he’s become popular in his native country, and has been able to turn dangerous and tragic experiences into comic relief.

“My mom would be arrested, she would be fined and still she was like ‘ooh, I don’t care, I want a white man, ooh,'” Noah told an audience in London’s Soho Theater. “And my dad was also like, well, you know how the Swiss love chocolate.”

At 28, the comic is already one to watch on the global entertainment landscape, starring in his own show,Â “The Racist.â€

Looking Back: 4 Signs Your Career is Going Nowhere