Train Like the Fastest Man on the Planet - Black Enterprise 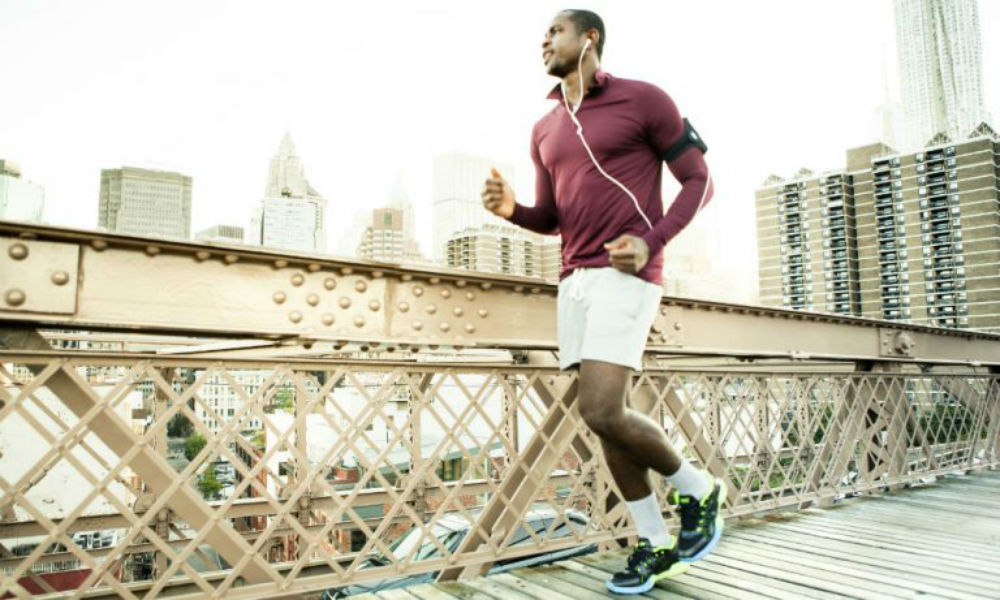 The world’s fastest man, Usain St. Leo Bolt, continues to captivate the world with movesÂ that simply seem to defy gravity. Representing Jamaica, Bolt is the only runner to win one event three times in a row at the Olympics. Now, he’s done it twice. On Thursday, the Jamaican sensationÂ won his third consecutive gold medal in the men’s 200m sprint final at Rio 2016, crossing the line in a time of 19.78 seconds.

He is basically the best sprinter of all time.

As the fastest man on the planet, Bolt is able to provide many gems on training and endurance. Yes, you too can train like an Olympian; just follow these tips that you may not have considered before.

A lot ofÂ Bolt’sÂ conditioning is core-centric. Bolt revealed toÂ GQ that he has had a weak back due to scoliosis since childhood, so slacking off on his back and core work causes him discomfort.

Core conditioning is essential for runners. Why?Â It extends to your lower back and gluteal muscles. These are critical areas for runners, because they provide stability, power, and endurance. With a weak core, you’re moreÂ prone to injury and developing imbalances in your running.

“Flexibility helps with stride length, as does core stability, to hold the hips in a good position,â€ Bolt told Men’s Health. “Usually, when the hips drop, the stride gets shorter.â€

Stretching improves flexibility and range of motion. Never skip out on it. Why? According to the Mayo Clinic, betterÂ flexibility not onlyÂ improvesÂ performance, but it alsoÂ decreases theÂ risk of injuries by helping your joints move through their full range of motion. This enables your muscles to work more effectively.

What You Eat Directly Affects Your Running

Bolt isn’t necessarily a fan of eating his vegetables. He tells CNN,Â “Food wise, I have to eat a lot more vegetables.”Â Bolt has the same cravings for chicken nuggets and hot wings that we all do. “I have to cut junk food out. I think that’s one of the biggest things for me, because I get a lot of urges on late nights, just to eat junk food. For me, that personally is one of the biggest sacrifices.”

Want to feel energized on your runs and stay free from injury? What you eat matters, because you need the fuel to keep going. In addition to loads of fruits and veggies, an effectiveÂ mixÂ of food and nutrients includes: