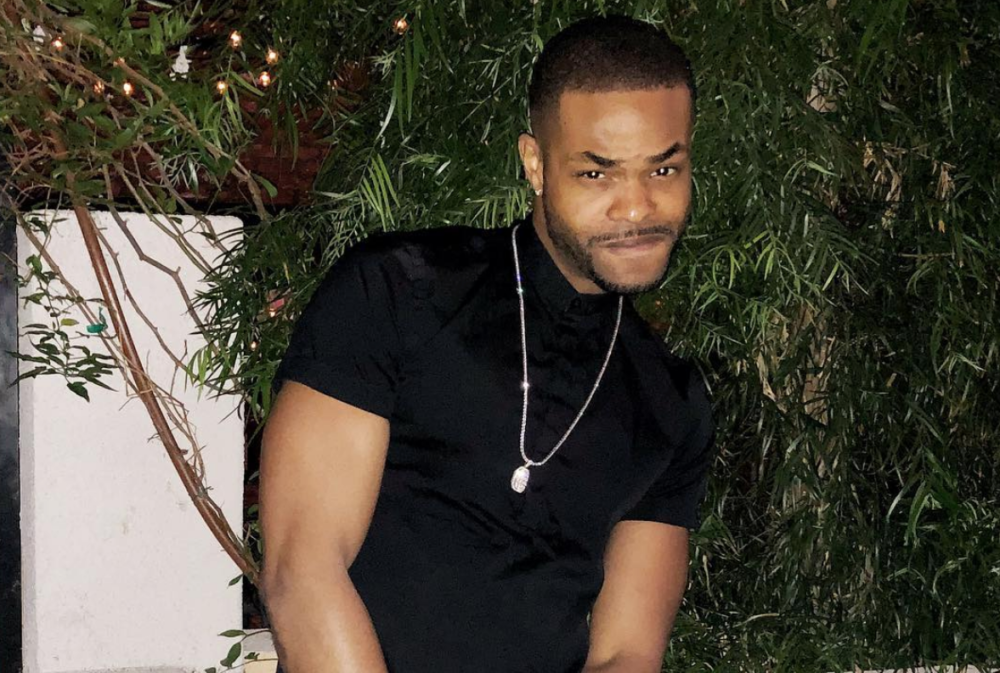 It looks like the actors guild is getting into backing the business of streaming. SAG-AFTRA recently announced that they have reached a historic agreement with ZEUS, the new subscription video on demand streaming service founded by television executive producer Lemuel Plummer and co-founded by social media superstars King Bach, Amanda Cerny, and DeStorm Power.

“We are thrilled to partner with the extraordinary members of ZEUS in providing union coverage for their original and innovative platform. King Bach, DeStorm Power, and Amanda Cerny are amazing content creators whose fresh, exciting voices are breaking new ground in the industry,” said SAG-AFTRA President Gabrielle Carteris. “Together we are taking the next, natural step into the future of entertainment production and distribution.”

Combined, the three influencers have an audience of almost 70 million followers across all social media platforms. The agreement will provide coverage for content produced by ZEUS and a pathway to SAG-AFTRA membership for ZEUS content creators. This is amazing news for the creators. This protects them from unfair deals, provided they become a part of the union and provides the basic coverage that productions get for being a part of the union.

“This partnership with SAG-AFTRA will establish ZEUS as a major player in the industry as we launch our network,” says Plummer, CEO and president, ZEUS.

What can we expect content-wise? According to a recent press release, the ad-free streaming service will feature exclusive, premium original scripted and unscripted series and video content conceived, produced by and starring a giant roster of the most popular social media influencers, including Cerny, Power, and Bach. The variety of content will stretch from comedies and dramas to dance, talk, and fitness programs. With the reach of these influencers, there is already a baked in audience totaling over 120 million social media followers.

“From the beginning, David White and SAG-AFTRA’s staff understood our vision of building a platform for creators and by creators, to provide our audiences with a unique streaming experience,” said Power, content creator, partner and co-president, ZEUS. Bach adds, “ZEUS is a game changer for the digital space. We can’t wait to unveil ZEUS to our fans.”

The streaming service will be available July 13th on Apple, Amazon, and Google Play. 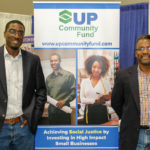