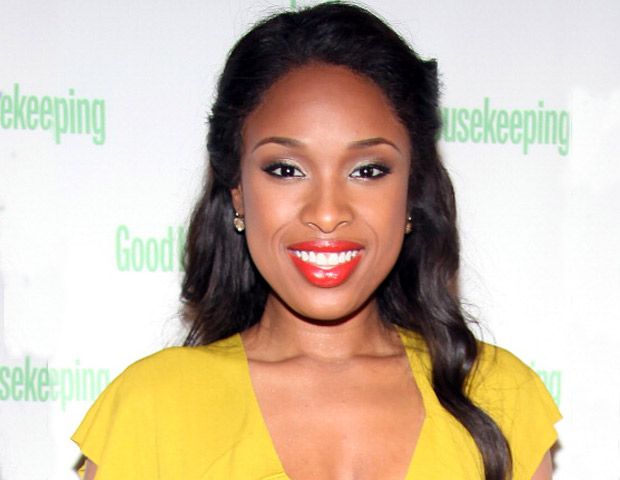 Recently, eight-time Grammy-winning recording artist Toni Braxton revealed that she’s retiring from music to focus more on her acting career. “For what I do I have to love it. I have to feel that excitement, and it’s gone,â€ she told The Grio. Braxton, who has a leading role in Lifetime’s new film, Twist of Faith, is one of many music artists who have turned a page in their career to focus on Hollywood. From television roles to film, below are five music artists who have successfully made the transition, from Top 40 hits to Hollywood boss moves.

Jennifer Hudson: She first caught our attention as a singing contestant on “American Idolâ€ and then blew us away with her Oscar winning performance in the 2006 film “Dream Girls.â€ Since then Hudson has starred in “Sex and the City,â€ “The Secret Life of Bees,â€ the biopic film “Winnieâ€ and the NBC show “Smash.â€ With a successful acting and recording career, it’s no wonder Hudson has earned herself a spot in the 2013 Hollywood Walk of Fame.Â

T.I: In addition to the King of the South having eight studio albums, with his latest release debuting at No.2 on the Billboard 200 Charts, this Atlanta native continues to prove that his empire expands beyond music. He made his acting debut in the 2006 film “ATLâ€ and since then he’s appeared in “American Gangster,â€ “Takers,â€ and the recent comedy film “Identity Theft,â€ which came in the No. 1 spot at the box office office this weekend. Clearly this self-proclaimed trouble man knows a thing or two about success.

Brandy: The “I Wanna Be Downâ€ singer has known about the rewards of success since she was young, having signed her first recording contract as a teenager. Although personal issues caused her to take a little break from the entertainment industry, this Grammy award-winning songstress, whose latest album debuted at No. 3 on the Billboard charts, has never been afraid to show her acting chops. From her widely popular 1990s sitcom “Moesha,â€ to the 1999 film “Double Platinum,â€ to her role in the BET series “The Gameâ€ and upcoming Tyler Perry film “The Marriage Counselor,â€ Brandy is continuously building her acting resume.

Jill Scott: Jilly from Philly not only serenades us with her beautiful voice and spoken words, but she’s also proven that she can hold her own on the big screen. From “Why Did I get Married?â€ to Lifetime movie “Sins of a Mother,â€ which earned her an NAACP Image Award, to the remake of “Steel Magnolias,â€ Scott knows about having success in both the music and acting world.

Bow Wow: Releasing his first album titled Beware of Dog at the young age of 13, Bow Wow is far from new to the entertainment industry. After a successful music career, with six albums under his belt, Bow has proven that he also plans to have longevity in the acting business. Having held lead roles in films such as “Like Mike,â€ “Johnson Family Vacation,â€ “Roll Bounce,â€ “Lottery Ticket,â€ “Madeas Big Happy Familyâ€ and his new military film “Allegianceâ€ that is set to be released later this year, it’s clear that the 25-year-old “106 & Parkâ€ hosts has no plans of slowing down.