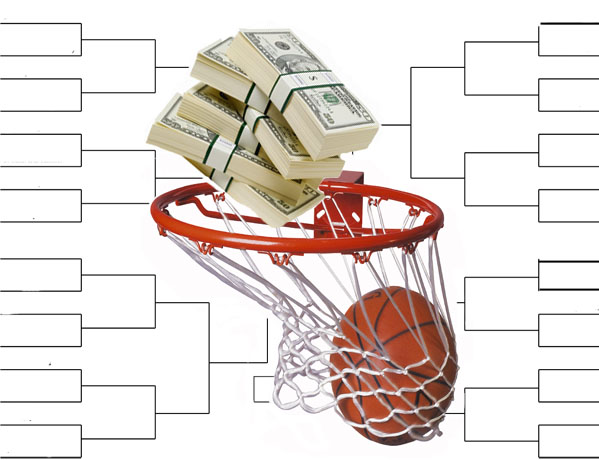 With the NCAA tournament underway, many professionals are turning their eyes—and their wagers—to the popular sporting event via office pools.

According to a recent survey, one in five professionals have participated in NCAA-related pools, with the majority of those professionals being male millennials in the financial service industries.

However, for some offices, the NCAA tournament isn’t the only opportunity to make friendly wagers.

According to Careerbuilder findings, some of the more unusual office pools workers say they’ve participated in include:

Bet on who could raise the best-looking Chia Pet

Bet on when a coworker would be fired

Bet on how long the boss’s marriage would last

Bet on when a coworker would change his shirt, which he wore for 11 consecutive days

Bet on how many electoral votes the presidential candidates would receive 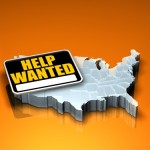 What American Cities Are Growing the Most Jobs?

So Who Is North Carolina Central Coach Levelle Moton, Anyway?