Ex-NFLer Titus Young Arrested for Third Time in a Week 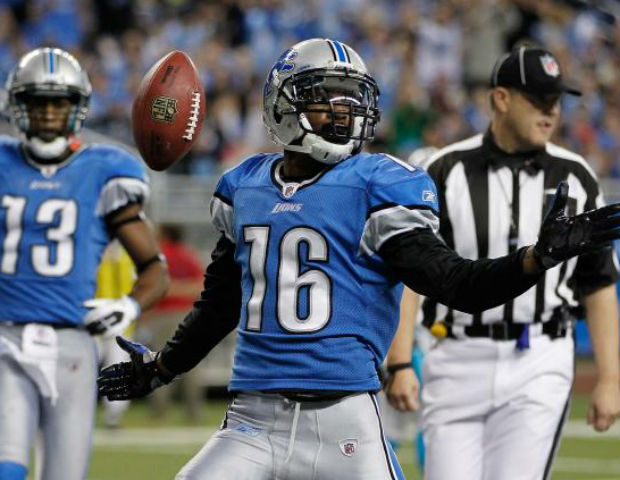 Last Sunday, former Detroit Lions wide receiver Titus Young was arrested in Riverside County, California on suspicion of driving under the influence then arrested again the same day for trying to take his car from a tow yard.

Now, on Friday, YoungÂ was arrested in San Clemente for the third time in a week, the Associated Press reports.

Reportedly, the 23-year-old was arrested for breaking into a home. The police say they had to chase after Young on foot and then he fought with deputies.

He has been charged with attempted burglary, assaulting a police officer and resisting arrest.