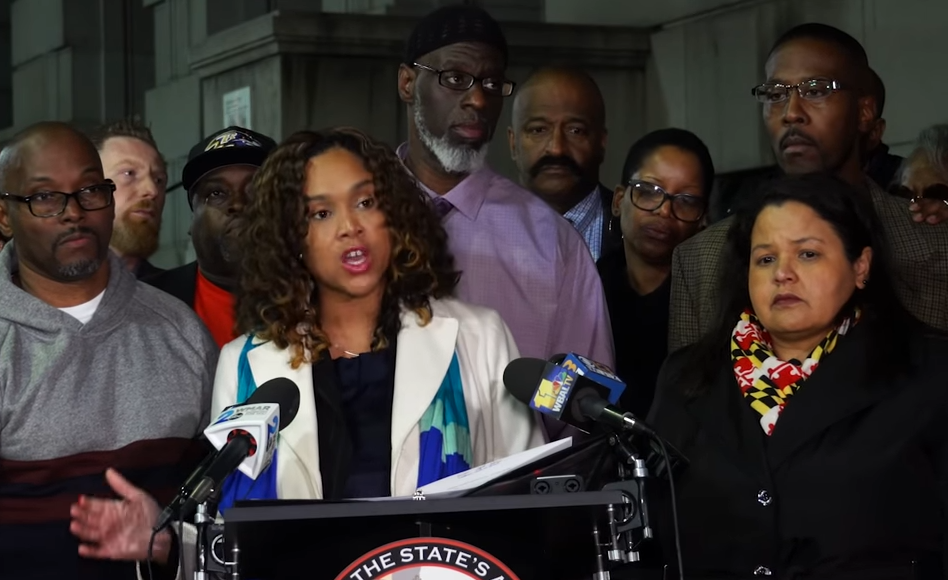 Alfred Chestnut, Ransom Watkins, and Andrew Stewart outside the Baltimore city courthouse after their wrongful conviction was overturned. Image: The Washington Post

Three Baltimore men were exonerated in November after serving 36 years in prison for a crime they didn’t commit. Now they are getting a huge settlement from the state of Maryland in an attempt to right a wrong.

In 1983, Alfred Chestnut, Ransom Watkins, and Andrew Stewart were 16 years old when they decided to skip school one afternoon.

On that day Baltimore police arrested them for the murder of 14-year-old DeWitt Duckett in the hallway of Harlem Park Junior High School. The case was plagued with problems from the start, according to The Washington Post. When defense attorneys asked for evidence about the other suspect, a Baltimore prosecutor lied to the judge, claiming there were no reports. Numerous witnesses that led to another person responsible for the murder were ignored.

The settlement mirrors a bill currently in the Maryland General Assembly that would require the state to pay wrongly convicted individuals a set amount for every year they were incarcerated. For this case, that would average out to $81,868. The figure is calculated based on the average state median household income over the previous five years. When you multiply that amount by 36 years, that total would be a little over $2.9 million.

Chestnut, Watkins, and Stewart are set to be paid in full by July 2025. The payment does not preclude lawsuits against the city of Baltimore or its police department. The three men have plans to take civil action, but no case has been filed as of yet. 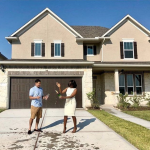 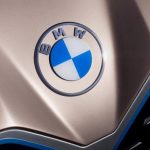