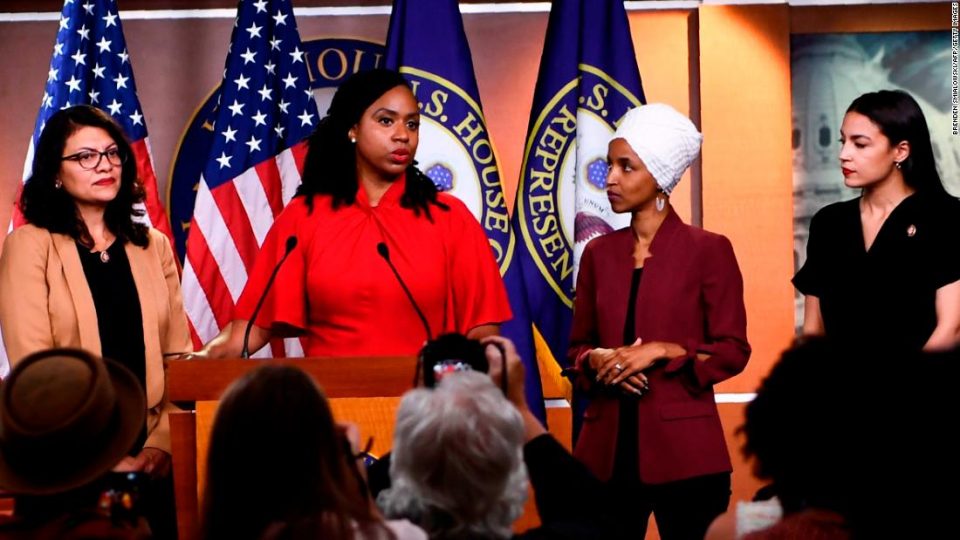 The four female politicians known as The Squad have beaten back challengers, and their progressive movement is growing.

Three members of the group, Rep Ilhan Omar (D-MN), Alexandria Ocasio-Cortez (D-NY), and Rashida Talib (D-MI) have all easily won their primaries in June and early August, much to the dismay of President Trump.

The fourth member of the Squad, Ayanna Pressley, will go unopposed in her Massachusetts primary next month.

Omar said her victory is proof that people understand and support their progressive movement.

“If this election showed us anything, it’s the lengths that those seeking to uphold systems of oppression will go to stop a movement that wants to put power back in the hands of people,” Omar said to reporters after her win. “But in Minnesota, we know that organized people will always beat organized money. Tonight, our movement didn’t just win. We earned a mandate for change.”

Melton-Meaux raised more than $4 million for his campaign according to CNN. However, he was criticized several times by the state’s labor unions and the Minnesota Democratic Party, which alleged he used shell companies to disguise his vendors.

Ocasio-Cortez said the fact that the women easily defeated their challengers is a sign of their power.

“It’s not an accident that Ilhan and I had primary challengers. Because when you speak truth to power, power fights back,” Ocasio-Cortez told The Nation.

Even more concerning for Republicans than the Squad returning is that the group is growing. Former middle school principal Jamaal Bowman, who knocked off New York’s 16-term incumbent Rep. Eliot Engel, and Nurse Cori Bush, who won the primary for Missouri’s First District, are aligned politically with the four women. 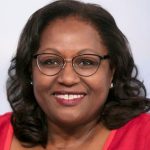 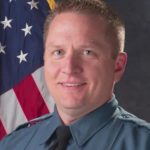