HBCU Grad Is Encouraging Residents To Buy Property In Houston 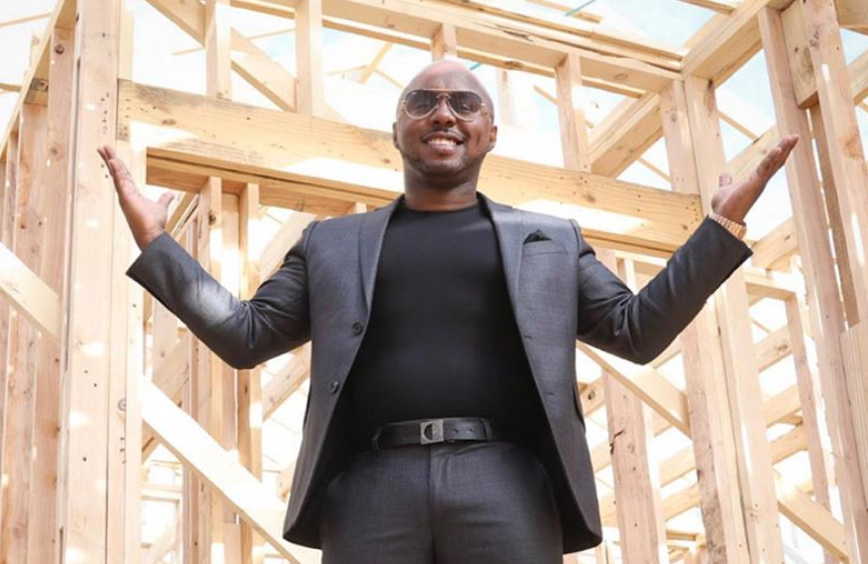 Gentrification has changed the social and economic demographics of major cities around the United States, causing many low-income native residents to be forced out of their homes. African Americans are often the ones who feel the worst effects of gentrification as higher-income earners drive up real estate values, pricing residents out of the neighborhoods they made famous. For one entrepreneur based in Houston, the solution to combating the problem is through a new initiative empowering residents to invest in their communities.

WeBuyBlack reported that Southern University graduate Christopher Senegal recently acquired two blocks in Houston’s historic Fifth Ward known for its African American roots and dubbed Houston’s “Black Wall Street“. He started a new initiative called “Buy The Block” to help native residents invest in their properties so they can stay in the neighborhood for the long-term future.

Senegal’s journey started back in 2013 when he purchased a block no one wanted due to issues with drugs and crime. He was turned down by 23 lenders before eventually receiving funding.

The young entrepreneur was able to use crowdfunding to allow everyday people to invest as little as $250 to own a piece of his company’s real estate portfolio. The first project consists of 14 townhome developments worth $3.9 million focused on bringing successful, native Black professionals back to the neighborhood. The other development package consists of 18 homes and two commercial buildings worth $1.3 million. He has managed to amass $700,000 through crowdfunding to protect his long-term, fixed-income residents from displacement.

Senegal hopes that the new initiative will encourage others to invest in their communities rather than move out when they reach a higher income bracket.

Built in 1925 this house has witnessed greats like Tina Turner, Aretha Franklin, and Stevie Wonder on the porch, in the house, walking down the street. Now we own it and are bringing it back to its peak potential. #buytheblock #LyonsAve #fifthward #houstontx 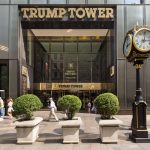 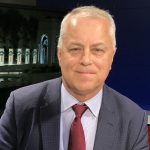