This Mother-Daughter Designed A Mobile Gaming App For Black Girls 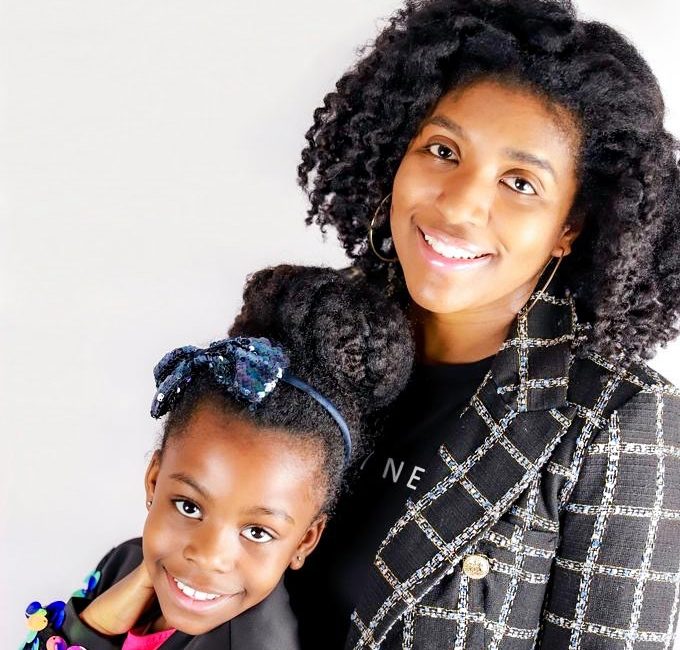 According to the International Gamers Developers Association, less than 4% of game designers in the industry are Black. For one mother, it was important to expose her daughter to games that would make her feel empowered and build self-confidence–so she decided to create her own for young Black girls to feel represented.

Yvonne Oatley is the founder of the mobile gaming app, Frobelles. She created the game with her daughter, Alyssa, who helps designs the characters and elements for the game. “My daughter and girls like her should be able to find games with characters that they can relate to,” Oatley tells BLACK ENTERPRISE through email. “It’s also important for children of other ethnicities to be able to see more diverse characters, as this helps them to learn and understand racial differences, in a positive way.”

Oatley says it was important for her daughter to play games that reflected Black girls with positive images. “As a mother, I am passionate about ensuring games are appropriate and impacting positively to my child’s mental health,” Oatley says.

“We (my daughter and I) discovered that whilst the games my daughter played were safe and child-appropriate, there was a distinct lack of diverse characters. My daughter didn’t feel represented–she wanted characters with skin and hair like hers. It was this feedback that prompted me to step into the world of mobile gaming as a creator.”

Oatley says it took a moment to adapt to the challenges of app development and business development when entering the niche industry. Culturally, she adds,  it’s not that different from what she and other Black woman entrepreneurs have to face when starting a new business.

“With the fast pace at which technical requirements for game approval update, I’ve had to adapt my way of thinking to keep up with the constant movement,” says Oatley. “I think that culturally, the challenges in this space are similar to those that Black women entrepreneurs face in other areas of business–the challenge of being seen and heard.”

The gaming app is expected to launch later this week. 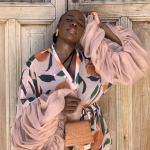 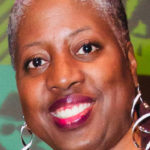