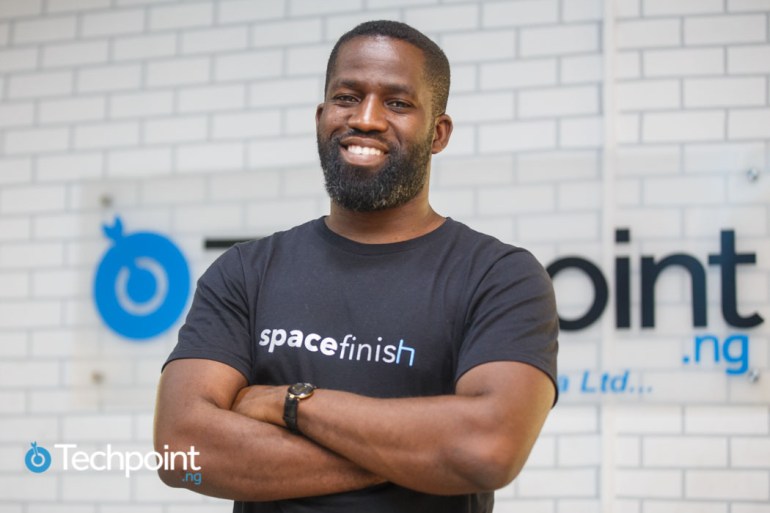 Through Spacefinish, a design and innovation company based in Lagos, Nigeria, founder Remi Dada wants to make every Nigerian office as innovative as their counterparts in Silicon Valley. Dada’s goal is to bring the Valley to Africa by redesigning office spaces for both startups and established companies.

Dada started his career wanting to be a rapper but things took an interesting turn. As he grew older, he realized that his passion for rap music was centered around creating something out of nothing; whether it was creating a product, a building, or an experience that other people could interact with. This led him to pursue a career in architecture, obtaining a degree at the University of Illinois at Urbana-Champaign.

After graduating, Dada quickly realized that architects were marginalized because they failed to acquire business skills. This led him to enroll in business school. With the passion for design still burning in his heart after business school, he turned down a high-paying job at Oracle to take on a job on the corporate side of fast food restaurant Chick-fil-A.

“The Oracle job was going to pay me a lot of money, however, it wasn’t a job that would allow me to do the things that I was passionate about and I got an opportunity to do that at Chick-fil-A,” he recalls. At the restaurant, Dada was responsible for transforming the space’s user experience—and he loved every part of it.

Dada eventually left the company and was offered a position at Google. “It was even more exciting because it wasn’t just Google, it was Google in Africa so I was super pumped up,” Dada told Techpoint.ng.

After spending three years at Google and two more as B2C Product Marketing Head at YouTube Sub-Saharan Africa, Dada felt that it was time to start something of his own. This is when Spacefinish was born. The cool part was, he didn’t have to leave Google to do it. One of the reasons why Google is one of the most innovative companies in the world is that it gives its employees the freedom to work on side projects.

They’ve implemented a program called, “20% time or project,” which allows employees one full day per week (20% of their time) to work on a Google-related passion project of their choice. This strategy birthed many Google products we now use including AdSense, Google Maps, Google Talk, Gmail, and Google Nigeria’s cool office, Dada’s then-side project. People were so impressed with the results that he began to get requests to design other offices.

Dada eventually broke away from Google and within one year of running Spacefinish, he now has a team of seven who have designed the offices for a number of Nigerian companies that not only include tech companies and startups but, banks such as Stanbic IBTC’s Blue Lab, Sterling Bank, Ventures Garden Group and 21st Century Technology Limited among others. 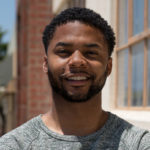 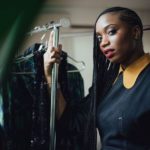