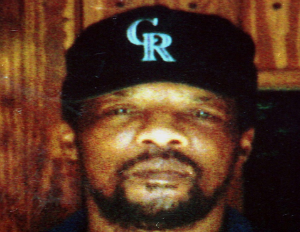 On June 7, 1998, James Byrd. Jr. was murdered by three white supremacists in Jasper, Texas. On that fateful day, Byrd, who was walking home from a party, encountered three men who offered him a ride. What occurred next is considered by many as one of the most heinous hate crimes in recent memory. Byrd got in the pickup truck and was taken to a desolate road where he was brutally beaten and chained to the back of the vehicle by his ankles and dragged for more than three miles, with his head and limbs being torn from his body. His body was dumped in front of a nearby African American cemetery. The violent act brought wide attention to hate crimes and led to the passage of a Texas hate crimes law.

[Related: This Day In History — First African American to Become General in US Marine Corps]

On this day in history, Feb. 25, 1999, justice was served when one of Byrd’s assailants, John William King, was convicted and sentenced to death by lethal injection. Accomplice Lawrence Russell Brewer was also sentenced to death and was executed on Sept. 21, 2011. The third accomplice and driver of the truck, Shawn Allen Berry, was sentenced to life in prison, reportedly spending 23 hours a day in an 8-foot by 6-foot jail cell. King’s conviction was crucial, as the South was not a place where blacks could expect to find justice. Today, weÂ  honor the life of James Byrd Jr. and reflect on the positive changes our country has made.