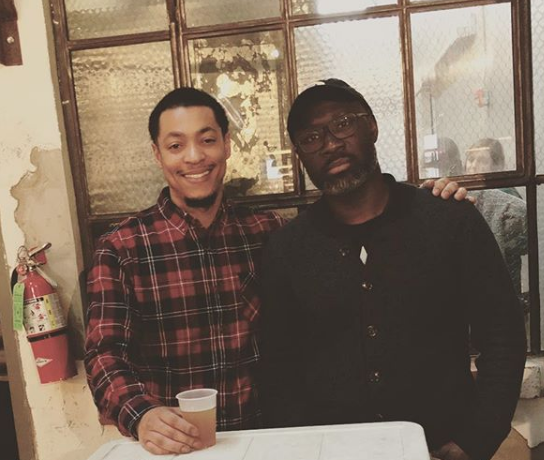 While many know the rich black legacy that is in Philadelphia, it was never really represented in the beer brewing scene in a city known for it’s drinking culture. Until now.

Brothers Rich and Mengistu Koilor founded Two Locals Brewing Company with the goal to change the beer landscape in their city. “There’s no other brewery that’s black-owned and operated in the area,” Mengistu old the Philadelphia Tribune. “We would like to put our own stamp, you know, our culture into the brewery. Plus we haven’t really met anyone that’s born and raised in Philly and running a craft brewery.”

In addition to having difficulty obtaining the necessary startup capital to fund their dream, the founders found themselves the few people of color in these networking groups. “Startup costs are extremely high. It’s a space that you don’t really see yourself represented. You see a lot of black sports players and entertainers, so it’s easier to imagine yourself in those spaces. There isn’t a lot of black representation in the craft beer industry,” Mengistu said. “This is definitely an image thing. You can’t be what you can’t see. We don’t see people that look like us owning and operating breweries. Hopefully, we will help the next generation of beer lovers or young adults that are like, ‘Hey, this looks like something that I could do. I see, you know, these two brothers that are doing it.’”

While the brothers save up for a brick and mortar storefront, the company has made pop-up shops in numerous festivals and events. They currently offer five beers, but plan to expand to 10 or 12 once they secure a permanent location.

“We’ve been beer lovers for a long time. The more that we learned about the industry, the more that we realized that there weren’t a lot of black-owned breweries, let alone black brewers. So we thought, why not try to be the first Bback brewery?” said Rich.

Rich and Mengitsu have a crowdfunding campaign for their storefront and expansion. 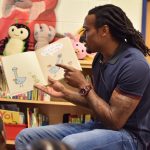 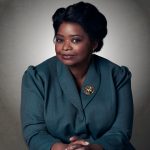