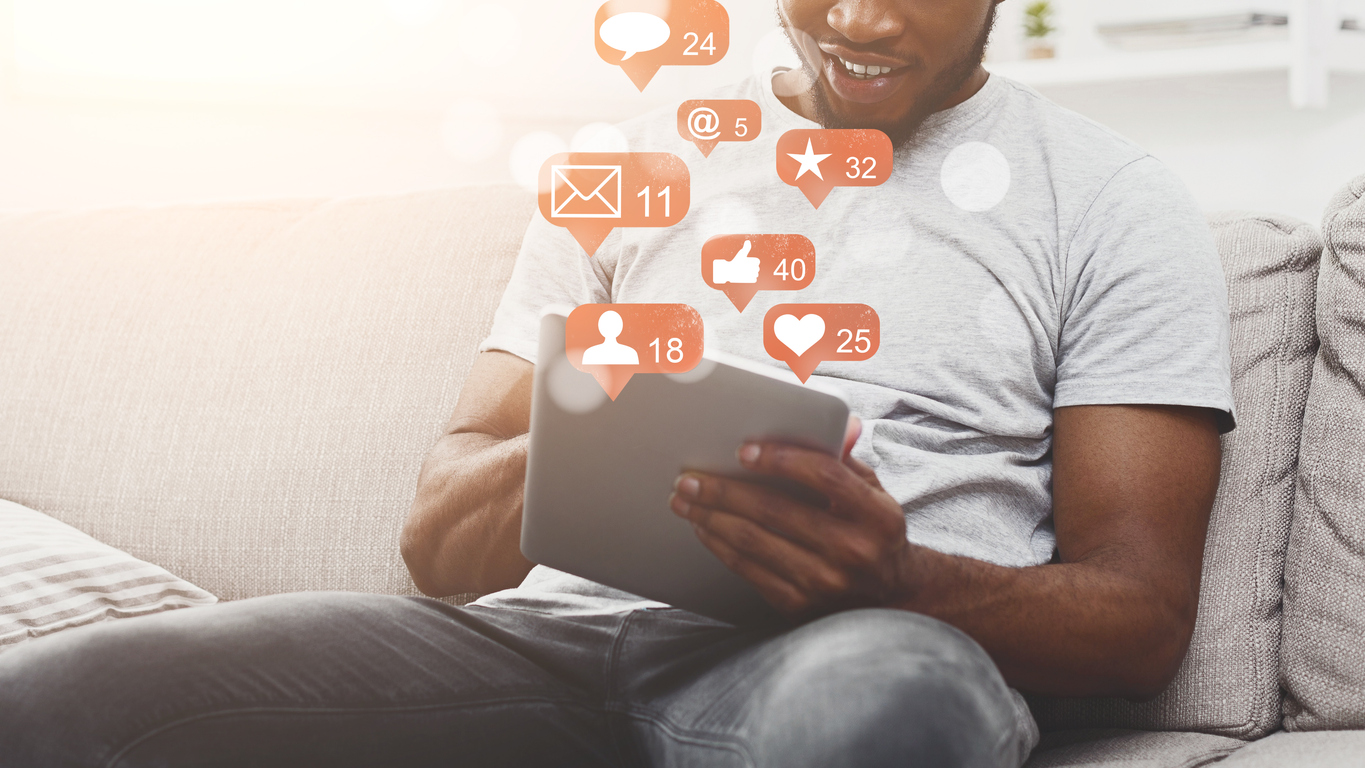 Diversity is a hot topic among businesses, and it’s hard to find a company that doesn’t pride itself on its minority hires. But before looking at a company’s internal structure and how it actually performs in terms of promoting diversity and inclusivity in the workplace, we need to look at the ways that the diversity gap is narrowing.

Unsurprisingly, many social media channels—and no, we’re not talking just about Facebook or Instagram—are becoming bridges that help minority groups get representation and equal opportunities across any industry.

Want to see what social media channels are helping us close the diversity gap? Here are our top picks.

Since LinkedIn was founded to be a social network for professionals to connect, it’s unsurprising that it helps job candidates connect with the right employers for them.

LinkedIn statistics tell us that there are more than 660 million LinkedIn users, 20 million job postings, and that 122 million users have been invited to apply for a job on the site. And paired with the rapid development of tech, we’re seeing companies reach more talent from farther shores.

Let’s look at Kenert Kumar, for example. Kumar was born and raised in India, and the common problem for people in the Asian country is lack of exposure and connection to North American companies. But because of a job posting he found on LinkedIn, Kumar was hired as the CTO at HostingFacts.com.

We can attribute this to LinkedIn’s emphasis on professional experience and posts over simply social sharing like the likes on Facebook. By establishing a niche specifically for job opportunities and personal and professional growth, LinkedIn users—regardless of their background—stand a chance to find their next opportunity while getting the right connections along the way.

You may not have heard of Discord unless you belong to the niche community of gamers on the internet. Discord was founded as a text and chat app that connects gamers in a dedicated online community just for them.

But it has since become a hub for game developers to reach up to 250 million gamers on the app so they can sell their own games, connect with beta users, and build relationships with fans.

Discord’s only criteria for downloading and joining its app is that you’re a gamer—regardless of gender, race, or creed. Its “About” page explains why it is such a big champion of diversity, especially in an industry that brings people from all over the world together:

“Gamers, nerds, moms, dads, engineers, designers, marketers, support. Discord is a small group of passionate gamers whose mission is to bring people together around games. Diversity and inclusiveness are a critical part of how we get there. We believe that with diversity comes a better product, better decisions, and a better work environment.”

The diversity gap isn’t just a problem of opportunity. It can also be a problem of connection and inclusivity. And some social media channels are contributing to the divide, especially with highly targeted posts that appear on someone’s newsfeed.

Pixz is a new photo-sharing app that makes it easier for people to share photos from the same events or communities in which they belong—without relying on hashtags, perfect grids, and the pressure to become a social media influencer.

According to Pixz founder and CEO Michael Kelso, “Consumers have become numb and cynical of most brands on social media. The constant barrage of highly curated, highly targeted, and polished posts are turning people away from these platforms. It seems that more people are taking refuge in online communities and messaging apps devoid of ads and self-promotion.”

He continues, “Diverse and inclusive companies are starting to build private communities on social media where they can share more casually and engage their followers. In these private communities, brands are also able to crowdsource customer-generated content and receive feedback from their fans. All of this helps build trust and loyalty among consumers.”

Sometimes the diversity gap isn’t because of a lack of opportunities and space for people to find their next career track—we see job sites and networks springing up to bridge this gap. But sometimes the gap is caused by a lack of resources and information, and Reddit, interestingly, is helping close that gap.

Users have created subreddits like the GetEmployed or Resume, thus indirectly bridging the gap between minority groups who might be looking for better opportunities but lack preparation and feedback.

On these subreddits, users are able to ask for résumé reviews, ask for job application advice, and also share employment stories—things that someone with fewer opportunities might not have any direct access to.

Girlboss began as a digital media platform and has since launched its Girlboss community, hailed by many as the “LinkedIn for women.” The community and networking channel launched after founder and CEO Sophia Amoruso found that women weren’t getting enough support, opportunities, and resources in the professional world.

The network allows women to create their professional profiles without emphasis on Instagram-worthy posts. Instead, it focuses on connecting women within smaller communities called “Girlboss Collectives” that provide support for women looking for jobs, trying to change careers, or run their own businesses.

As of this writing, so far only users from the United States and Canada are able to sign up for profiles, but Girlboss is working to expand its reach to communities across more countries in the future.

How can businesses use social channels to help bridge the diversity gap faster?

After all we’ve seen from these great social media channels that are bringing people together and offering much-needed support for minority groups, how can you use social channels—whether on this list or beyond—to contribute to bridging the diversity gap?

The answer is to start with the social media channels you’re already on.

Get to know your audience to see which demographics are following you. You can easily do this when you have the right social media analytics tools that tell you who’s following you and engaging with you.

So if you’re a business owner who wants to serve multiple groups regardless of race or gender, you’ll want to know if you’re reaching the right people—both consumers and even prospective hires.

And if you’re not, then you can start making shifts to resonate with more diverse groups. Learn from how these social media channels above are doing their part to bridge the diversity gap, and you can be on the road to a more inclusive and diverse business of your own. 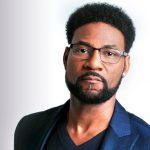 If You Want To Connect To the African Diaspora Abroad, Consider Learning This Language

Kevin Payne helps founders to strategically create and distribute content online to increase their inbound leads. With over 5 years of professional experience, he’s worked in-house at tech startups and ecommerce companies in both D.C. & San Francisco. One of which he helped increase their website traffic from 365K to over 550K within a 1 year time period. When he's not in the trenches he enjoys crafting stories about founders who are building online enterprises.