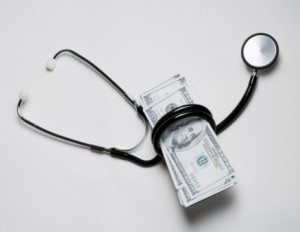 White House Senior Advisor Valerie Jarrett, in addition to Mayor Kevin Johnson of Sacramento, Mayor Michael Nutter of Philadelphia, and Mayor A C Wharton Jr. of Memphis held a press conference call in an effort to emphasize how important it is for African Americans and communities of color to enroll in affordable health care. The mayors also spoke about their work to enroll the residents of Sacramento, Philadelphia, Memphis, and communities of color across the country.

Jarrett spoke about how the Affordable Care Act will have a positive impact on the nearly 6.8 million uninsured African Americans in the United States. Jarrett noted that many Americans are already benefiting from the Affordable Care Act. By the end of January, nearly 3.3 million people signed up for private plans through federal and state marketplaces.

Other key points from Jarrett’s address:

Most people will be able to receive coverage for $100 or less a month. Says Jarrett, “We are enlisting the help of mayors across the country and other trusted messengers in an effort to target the top markets where we know the uninsured live.â€

Mayor Kevin Johnson took part in a video and wrote a post for the White House Blog in an effort to get the word out about enrollment. Open enrollment ends March 31.