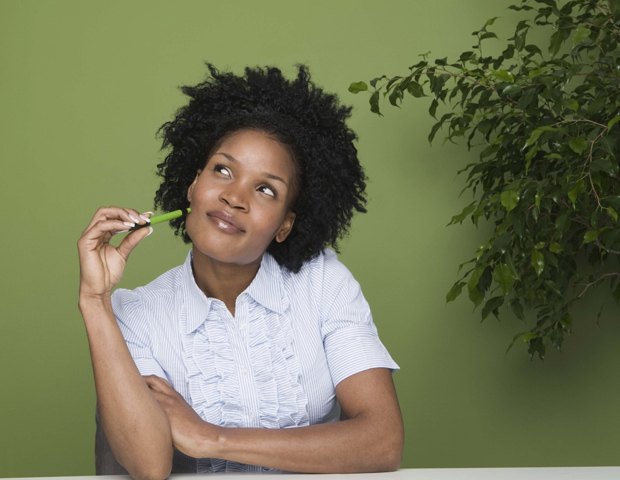 Tweeting what you had for lunch, followed by a mid-day rant and then consecutive tweets about your workout regimen is not the way to go when looking to attain more Twitter followers. Don’t believe us?

A Georgia Tech statistical study reveals that posting informational content trumps self expression, reports Madame Noire. The average Twitter user might study the technique of well-known business execs, influencers and social media-appointed socialites, but their formula isn’t likely to work for the average Joes and Janes of the Twitterverse.

“It matters what you say, and how you say it,â€ study authors Eric Gilbert, C.J. Hutto and Sarita Yardi wrote.

Yes, informational tweets are welcome as opposed to the overly personal content, but don’t go overboard. Simply broadcasting content, according to the study, is not going to get you more followers. You’ll still have to be strategic in your approach. The study also found that excessive hashtagging hurts more than helps in the quest for gaining new followers.

This appears to be the first longitudinal look at follower counts, according to Social Times. The study tracked 507 Twitter users and their follower counts for 15 months.

How to Prepare for a First (Business) Date