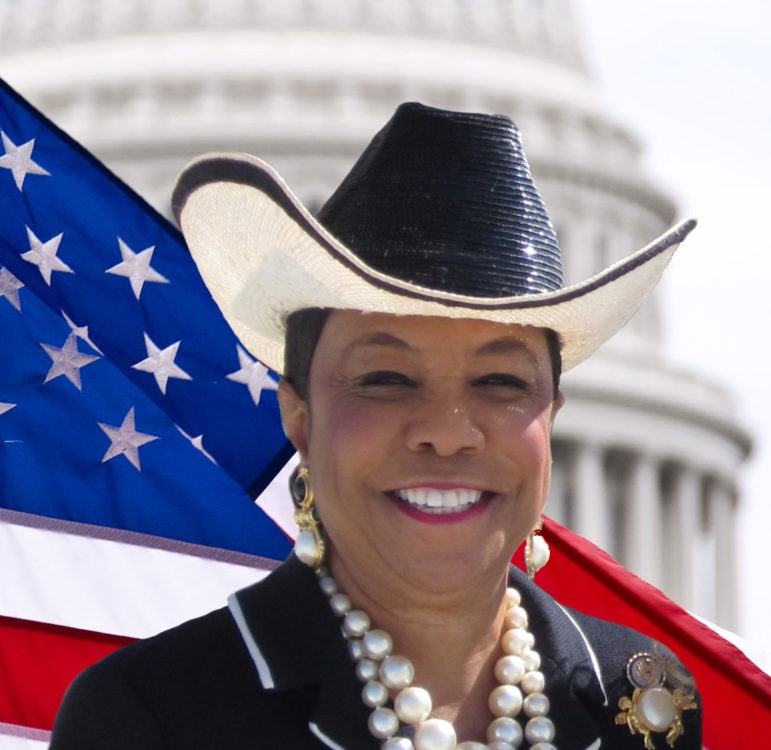 Each year since 1990, Roll Call has reviewed the financial disclosures of all U.S. senators, representatives, and delegates to determine the wealthiest members of Congress.

According to a statement on Roll Call’s site, estimating each politician’s net worth involves “examining the finances of members of Congress since 1990 by combing through their annual financial disclosure reports. This Wealth of Congress study comes from compiling more than 28,000 rows of data from the most recent filings — snapshots of the assets and liabilities of every House member and senator just as their service in the 115th Congress began. (For almost every lawmaker, that’s New Year’s Eve 2016; the seven winners of special elections in 2017 filed during their campaigns.)”

Rep. Darrell Issa, R-Calif., came in at number one as an outrageously wealthy peson on Capitol Hill. He has a reported net worth of  $283.3M, down from $357.3 million in 2013 according to Roll Call.

Rounding out the top five and their reported net worth:

Unfortunately, among the current 52 African American members of Congress, not a single person of color made the top 50. Which got us thinking: Which African American United States House Representatives and Senators are the closest to getting their names written in gold on the roll call top 50? 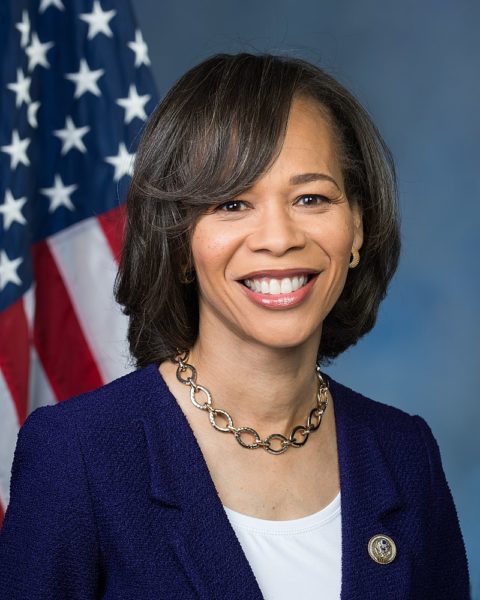 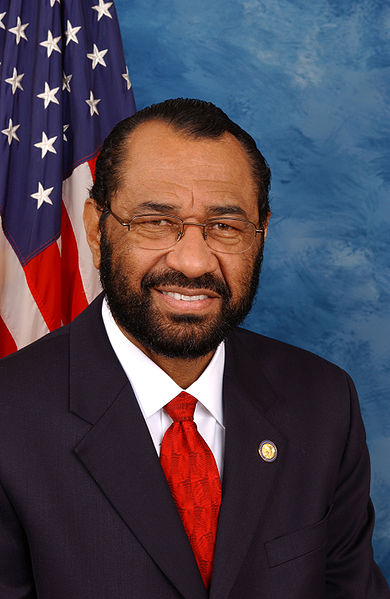 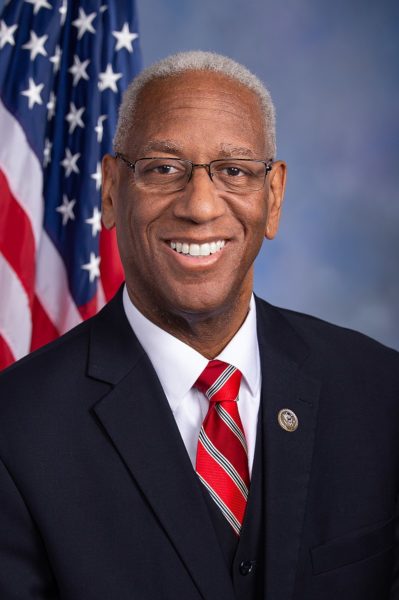 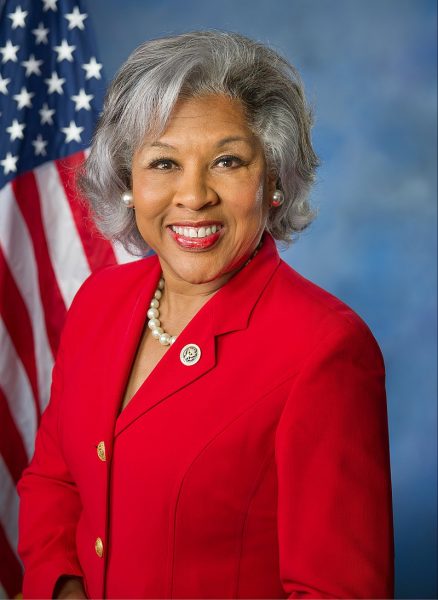 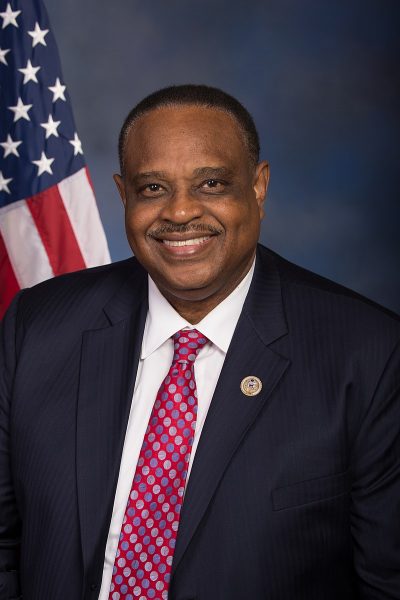 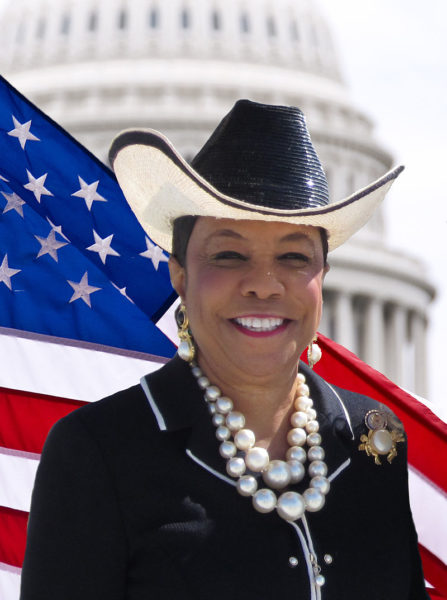 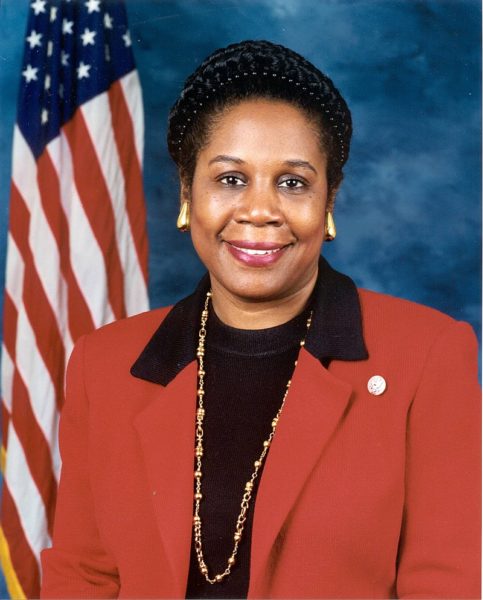 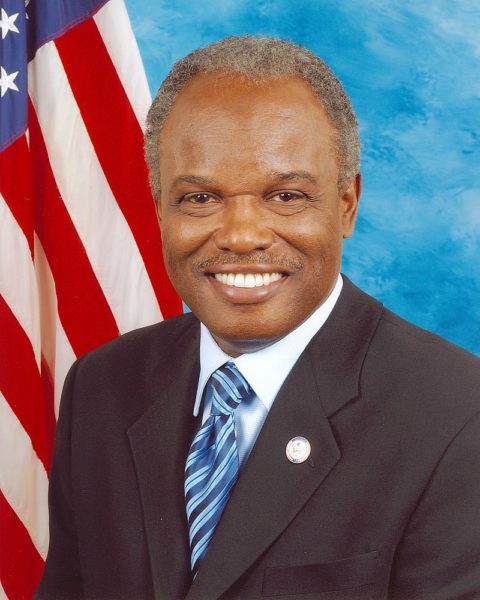 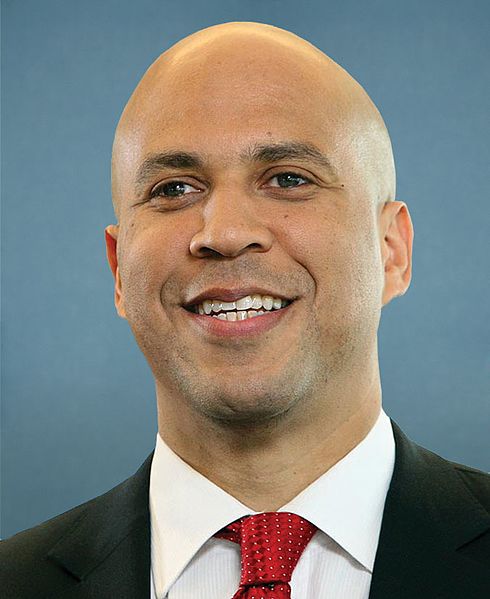 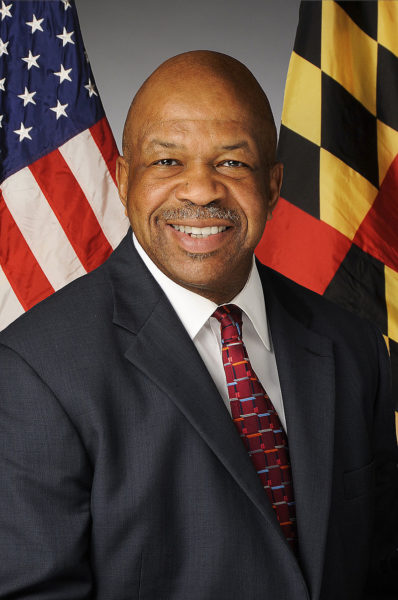 In case you were wondering, Senator (and current presidential contender) Kamala Harris, did not make the top 10 list. According to Roll Call she ranks #286 out of 530 members of Congress with an estimated net worth of $0.4 million.

-Editors’ note: This article has been updated since its original publish date in 2015 for accuracy. 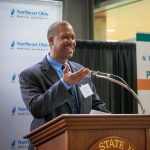 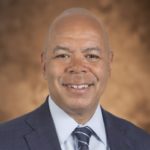