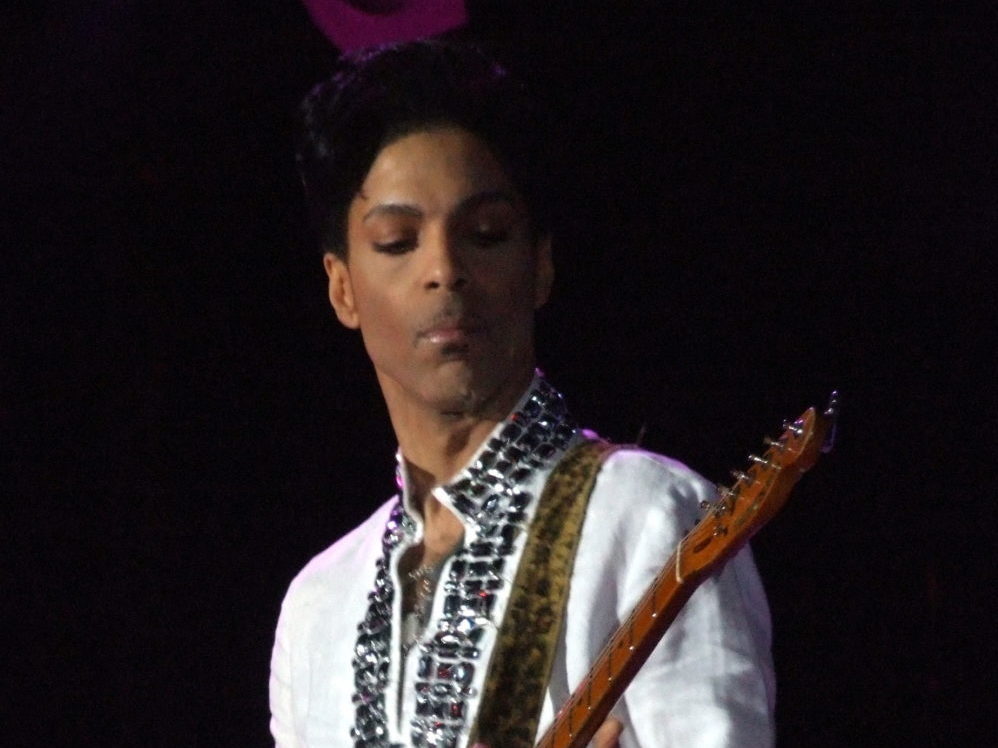 Let’s Go Crazy! This is exactly what fans of Prince Rogers Nelson will be thinking once they hear the news that SiriusXM is launching a dedicated Prince channel!

SiriusXM, the broadcasting company that provides satellite radio, has announced that it has launched a Prince channel. The station will celebrate the late music icon’s career-spanning hits and exclusive content that can only be heard on SiriusXM.

The Prince Channel will feature exclusive music from the GRAMMY®, Golden Globe, and Academy Award® winner’s vast and diverse catalog. Featuring songs as far back as his early recordings to all of his biggest hits, it will include a never-before-heard demo of a conceptual radio show created by Prince for a Sirius Satellite Radio channel that was done in 2005. That special will air on Friday, May 1 at 7 pm ET.

The show, which was created by Prince around the release of his 3121 album, runs more than two hours and features songs from his catalog and personal favorites by other artists. It will also include mixes, interviews, and reveal some of his tracks from inside his legendary vault of unreleased studio and live recordings. The show was hosted by Prince who collaborated with DJ Rashida. Comedian Katt Williams makes an appearance as “Ezekiel,” providing comedic relief through the full 2-plus hours.

The Prince Channel will be available on the SiriusXM app in the Hip-Hop/R&B category.

The channel will also feature a takeover from Prince protégé Sheila E., and special playlists curated by Jimmy Jam and Terry Lewis, and SiriusXM’s recent Let’s Go Crazy: The Grammy Salute To Prince Town Hall, featuring Jimmy Jam, Sheila E., and H.E.R. There will also be music by artists that Prince was closely connected to, inspired by, and collaborated with.

Anyone can download the SiriusXM app or go to SiriusXM.com/streamfree, and start listening, for no charge, with no credit card or commitment required. The SiriusXM app is available on mobile phones, tablets, and computers, as well as on a wide variety of connected devices in the home including smart TVs, devices with Amazon Alexa or the Google Assistant, Apple TV, PlayStation, Roku, Sonos speakers, and more. 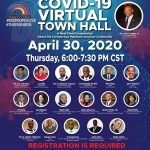 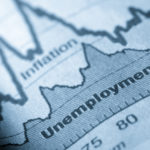 Report: Over 28 Million Workers File For Unemployment Despite Trillions Of Dollars In Stimulus Spending