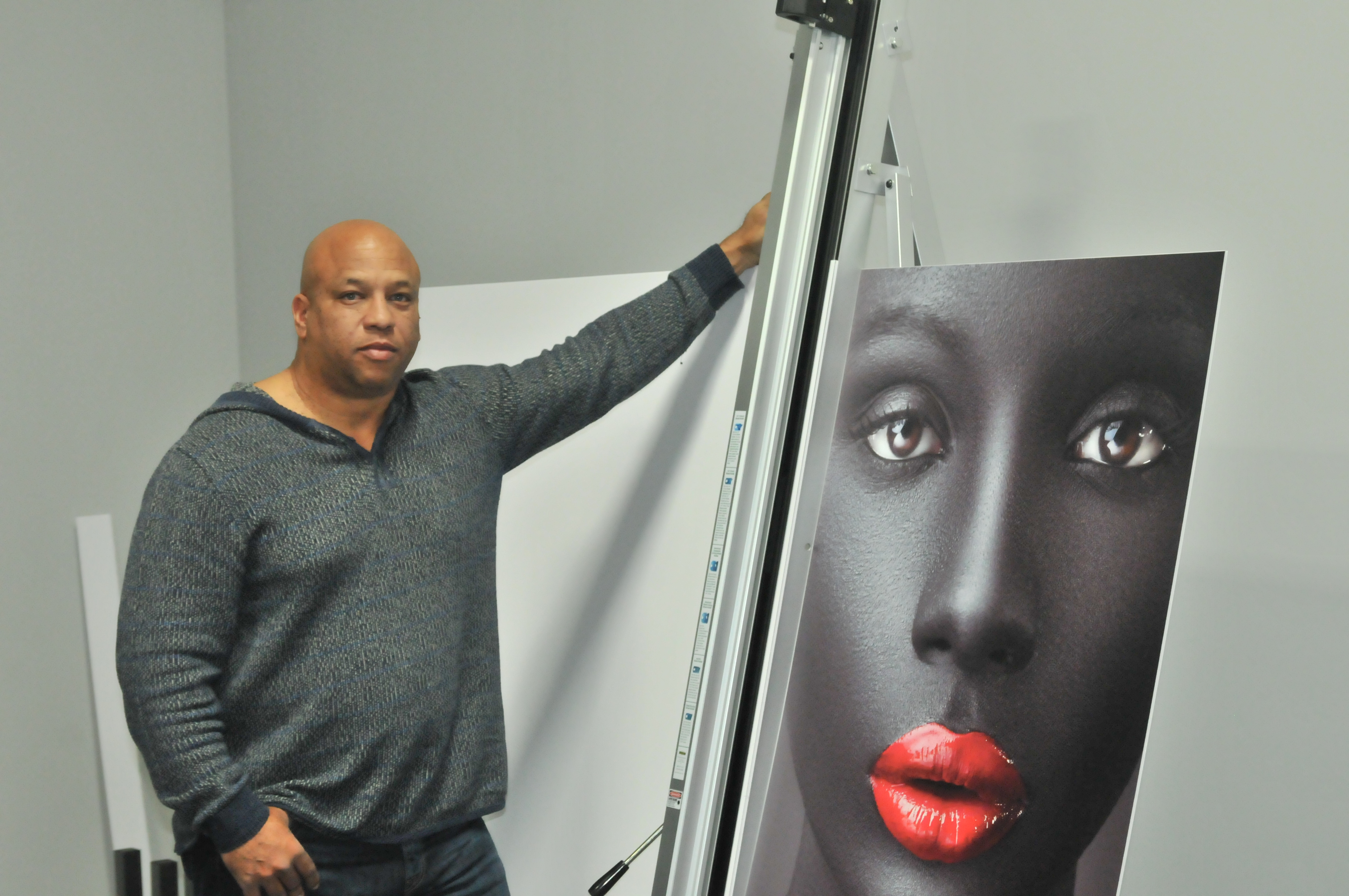 Franchising has and continues to be a great option for professional athletes. I asked Barry Word, a former NFL player who was with the Kansas City Chiefs from 1990 to 1992 to weigh in on this. He owns a SpeedPro Imaging franchise that creates large-format graphics such as vehicle wraps, wall murals, and trade-show graphics for local businesses and some of the largest companies in the nation.

Word shared that as an athlete, he likes the fact that franchising comes with a “playbook.” For an athlete that has been following playbooks most of their lives, it’s something they can easily relate to. Franchising provides a level of comfort taking a lot of the unknown risks out of the business equation.

He also said that another reason he chose SpeedPro is that the franchise is a “ready-made fraternity” with the other owners. There are people to share questions, problems, opportunities and successes with. You never feel alone.

Spreading the franchising benefits message, Word has been speaking with current and retired NFL athletes about their possible transition from the playing field to franchise business ownership. Robust initial and ongoing training programs enable owners to run a successful business without having any previous experience in the field.

“Professional athletes should determine how they want to spend the rest of their lives while they’re still playing,” he says. Wise advice, as it’s never a good idea to get too caught up in what your current role or profession is, but spend some time exploring where you want to be long-term and put a plan in place to get there. 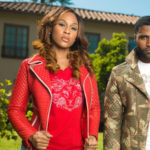