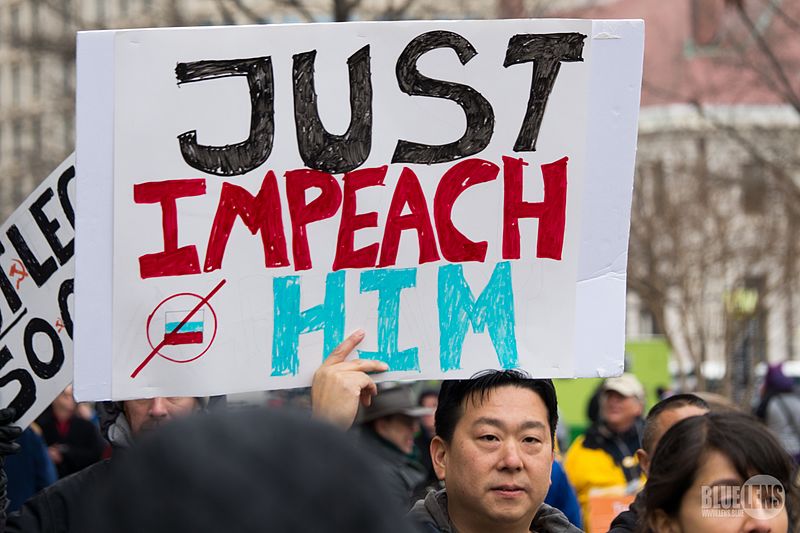 The elite and wealthiest aren’t dissuaded by price tags when faced with decisions to buy necessities but the working-class choices are certainly impacted by sticker shock. Evaluating alternatives and trade-offs is how many Americans survive and stretch weekly budgets because money is hard to come by and time is an elusive commodity.

If money is needed to buy one thing, the question for working families never changes: what do I have to give up? According to the study of economics, this question is best summarized by the concept called opportunity cost. This cost represents a benefit that you miss when you choose one option over another.

We can apply this economic principle to politics as well. For example, the inquiry and related hearings to impeach President Trump have a monetary cost but it’s minuscule compared to the alternative actions that Congress could focus on to benefit working-class Americans. Let’s do a simple analysis of a few alternatives Congress could get done to help rural and urban America.

The USMCA was negotiated by the White House administration in conjunction with government officials in Canada and Mexico. The objective was to enhance trilateral trade relations and replace the existing North American Free Trade Agreement (NAFTA) to make trade terms fair and equitable for each country.

Augmenting exports would bolster salaries and wages in the U.S. for the average worker at a time when unemployment rates are at historic lows across every demographic to include blacks.

Under the proposed USMCA, union workers benefit too. For example, USMCA requires up to 45% of auto parts to be manufactured by U.S. workers earning at least $16 per hour. The job security measures support and encourage car manufacturing supply chains to produce in America, which protects the automobile industry.

The proposed bipartisan Senate legislative bill provides financial relief to patients in need of costly prescription drugs while also reducing the Medicare cost burden on taxpayers. The Congressional Budget Office (CBO) estimates that ~$100 billion will be saved over 10 years, and Part D premiums will be reduced by $6 billion.

Additionally, the legislative package establishes sorely needed patient protections by limiting costs to a $3,100 out-of-pocket cap for individuals and abolishing unlimited patient cost-sharing for certain beneficiaries. The current reality for many Americans is that an illness or unforeseeable catastrophic event could exhaust life savings or even bankrupt households.

In all, the new act and complementary measures seek to restructure the prescription drug market by making the market more transparent and competitive, leading to lower prices for high-cost drugs.

Earlier this year, President Trump, Speaker Nancy Pelosi, and Senate Minority Leader Chuck Schumer agreed on a $1+ trillion infrastructure bill but they are at an impasse on how to pay for the unprecedented spending package.

The fiscal issues of how to pay for infrastructure spending is not the only holdup. First, the two-year Russian collusion investigation delayed talks. Despite the investigation yielding no results, the new obstacle is the current impeachment inquiry.

According to a research report by Georgetown University’s McCourt School of Public Policy, the infrastructure bill would create 11 million skilled labor jobs in various industries to include construction, infrastructure, telecommunications, and transportation.

A potential new job opportunity is good news for existing skilled laborers in the urban community. But it is also a great chance for gainful employment for formerly incarcerated men and women—a demographic that is often marginalized as they seek viable ways to reenter society. Especially, those gradually coming home as their sentences are commuted under the First Step Act.

While Congress and the White House flirt with the possibility of reaching an infrastructure deal, people are waiting for an apprenticeship break or experienced workers seeking gainful employment on long-term projects.

According to Dave Bauer, president of the American Road & Transportation Builders Association expressed that every $1 invested in transportation construction and maintenance generates between $2.00 and $2.20 in economic activity across all sectors of the economy.

Regardless of your political views, partisan politics often block or halt legislation that benefits the working-class. To sustain the current economic gains the black community has experienced under the current administration must be compounded with greater opportunities and an infrastructure bill that can help pave the way.

This is an opinion piece that does not necessarily reflect the views of BLACK ENTERPRISE.

10 Things You Should Never Do at Your Office Holiday Party 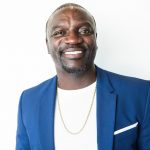 Akon is Building His Own City in Senegal