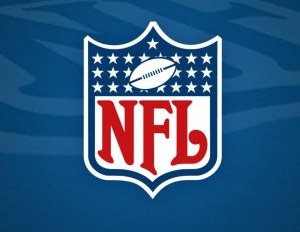 According to The Washington Post, based on a memo distributed to the teams, The National Football League has partnered with with the National Domestic Violence Hotline and the National Sexual Violence Resource Center.

Based on the recent backlash towards the NFL and specifically, commissioner Roger Goodell, mishandling domestic violence issues in particular and the Ray Rice situation specifically, the league sent out a memo stating that all personnel, including players, will undergo an educational program about domestic violence.

“These are by no means final steps,â€ Goodell wrote in the memo, which was sent to NFL teams Thursday. “We will continue to work with experts to expand and develop long-term programs that raise awareness, educate, and prevent domestic violence and sexual assault both within the NFL and in our society in general.â€