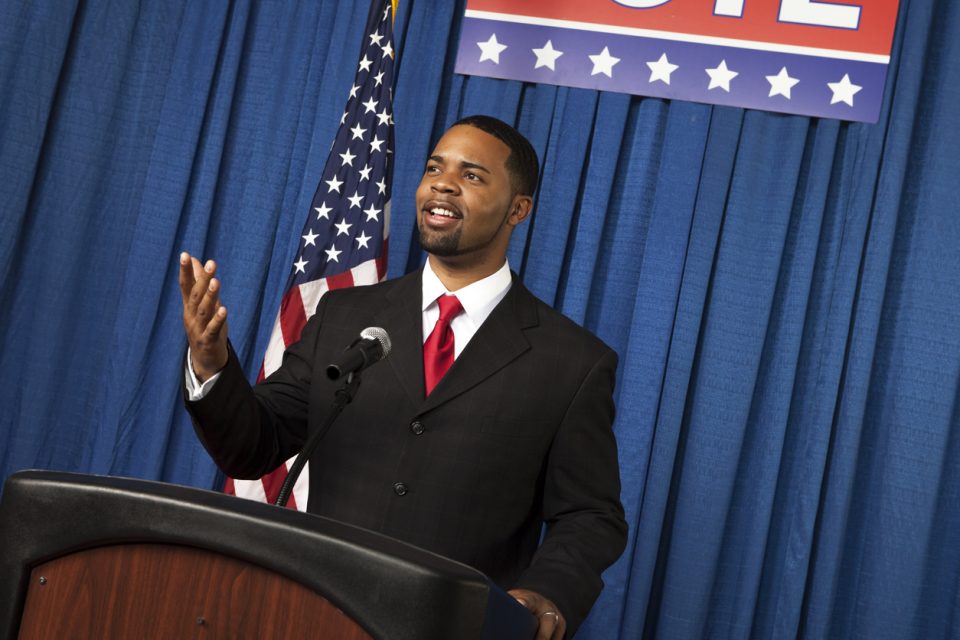 One of the most exciting parts of this year’s Democratic National Convention for me was the keynote speech delivered collectively by a group of young progressive elected officials, many of them Black. They showed us the potential for a promising future once we have gotten past the presidency of Donald Trump.

They also showed us how to get there. One way to make sure we remove Donald Trump from the White House and his enablers from Congress is to support exciting candidates at all levels who can energize Democratic voters—especially progressive young people—to vote.

The mass mobilization we have seen in the Black Lives Matter protests is an essential tool for turning energy into political will and bringing pressure on public officials. Ultimately, though, voting is the only tool we have for putting people who are committed to making the changes our country urgently needs into positions of power.

Many of the problems that have been with us for far longer than the current administration—including systemic inequity in health care, education, housing, and policing — can and must be addressed at local and state levels.

That’s why transformational local candidates are a key to building progressive power and making progressive change. And getting elected and serving successfully in local office is often the first step to higher office.

Look at Virginia, where intense organizing over the past few election cycles turned the former capital of the Confederacy blue. Candidates from underrepresented communities—young people, people of color, women, immigrants, LGBTQ candidates—helped Democrats take control of both chambers of the state’s General Assembly. And that has meant the power to make huge changes for the people of Virginia—expanding access to health care, addressing gun violence, and more.

Opposition to President Trump helped drive change in Virginia and will motivate many people to get to the polls in November. But energy doesn’t come just from the top of the ticket. It runs both ways. In fact, exciting local candidates can generate enthusiasm among people who might see national politics and candidates as far removed from their lives and concerns.

People For the American Way’s Next Up! project supports young candidates running at the state and local level, many of them from communities that have long been denied their fair share of political power. The enthusiasm for their candidacies can boost progressive prospects up and down the ballot.

There’s Arizona, for example, where Democrats have an excellent chance of picking up the U.S. Senate seat now held by the appointed Republican senator Martha McSally. We’re excited about supporting two local candidates Whitney Walker and Jevin Hodge, both young Black people who are engaging their communities by challenging Republican incumbents on the Maricopa County Board of Supervisors.

How about Michigan, a battleground state that helped put Trump in the White House? Chokwe Pitchford is generating excitement as a 21-year old Black man running to flip a seat in the statehouse.

Young voters have been going to the polls in higher numbers in recent elections. We must do everything in our power to keep that trend rising. If you know a young community-oriented person who ought to run for public office in the future, encourage them. We need their voices and energy to keep turning citizens and activists into voters.

And between now and November, do what you can to support young candidates who have stepped up. They are running in a year when public health restrictions make traditional campaigning harder and when disinformation and voter suppression campaigns are trying to keep Black people from voting. We can and will move this country toward a more just future—and we can’t let anyone convince us to take our eyes off that prize.

For reliable information on voting, visit the League of Women Voters or Lawyers Committee for Civil Rights Under Law.

Ben Jealous serves as president of People For the American Way and People For the American Way Foundation. Jealous has decades of experience as a leader, coalition builder, campaigner for social justice, and seasoned nonprofit executive. In 2008, he was chosen as the youngest-ever president and CEO of the NAACP. He is a graduate of Columbia University and Oxford, where he was a Rhodes Scholar, and he has taught at Princeton and the University of Pennsylvania. 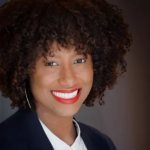 COO of Girls Who Code Tarika Barrett, Ph.D., Is Named To McGraw Hill’s New Board of Directors 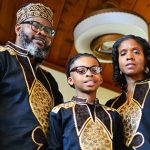 Ben Jealous, President of People For the American Way