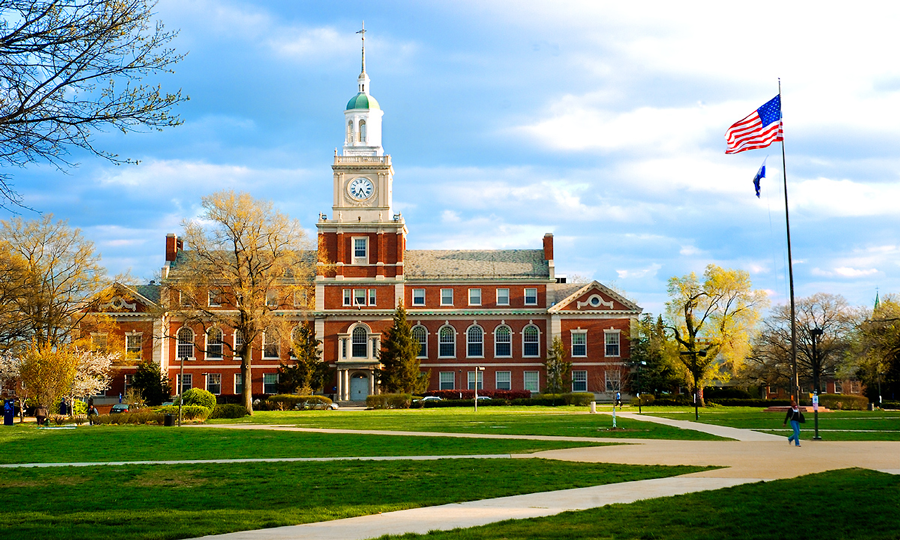 As HBCUs continue to find a way to survive amid various institutional problems, many are showing their support by continuing to advocate for the importance of these historical educational establishments by teaching their history to the next generation. This week, an Indiana teenager made waves when he discovered that he was accepted to over 60 different colleges and universities and announced that he will be choosing to continue his education at Howard University.

Eighteen-year-old Taran Richardson had a lot to celebrate at the end of the school year. As the salutatorian at Charles A. Tindley Accelerated High School, Richardson had to choose from 65 college acceptances with over $1 million in scholarship offers. After a month and a half of going back and forth, he ultimately chose to attend Howard University in Washington D.C.

Richardson says that his decision came down to the fact that Howard felt the most welcoming  and he felt the most at home during his visit to campus.”I could see myself in that place,” Richardson told IndyStar. “I pictured myself going there since Day 1. The young student was able to make the Dean’s List and graduated with a 3.7 GPA while he was working part-time at Walmart in addition to participating in community service organizations like the Lions Club and Boy Scouts. Richardson was also known to be very involved with extracurricular activities including show choir, competing in four sports, and serving as his class president. He volunteered with Stop the Violence Indianapolis to construct a social media broadcast studio as part of his capstone project to combat gun violence in the community.

He ultimately says that his support circle including his mother helped accomplish this huge milestone. “Obviously I wouldn’t be in the situation or the place I am right now without all those people that helped me get to where I am,” Richardson remarked to Indystar. “And I want to do the same for others.” 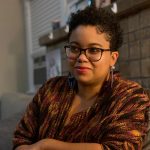 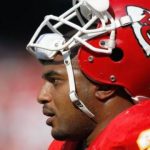