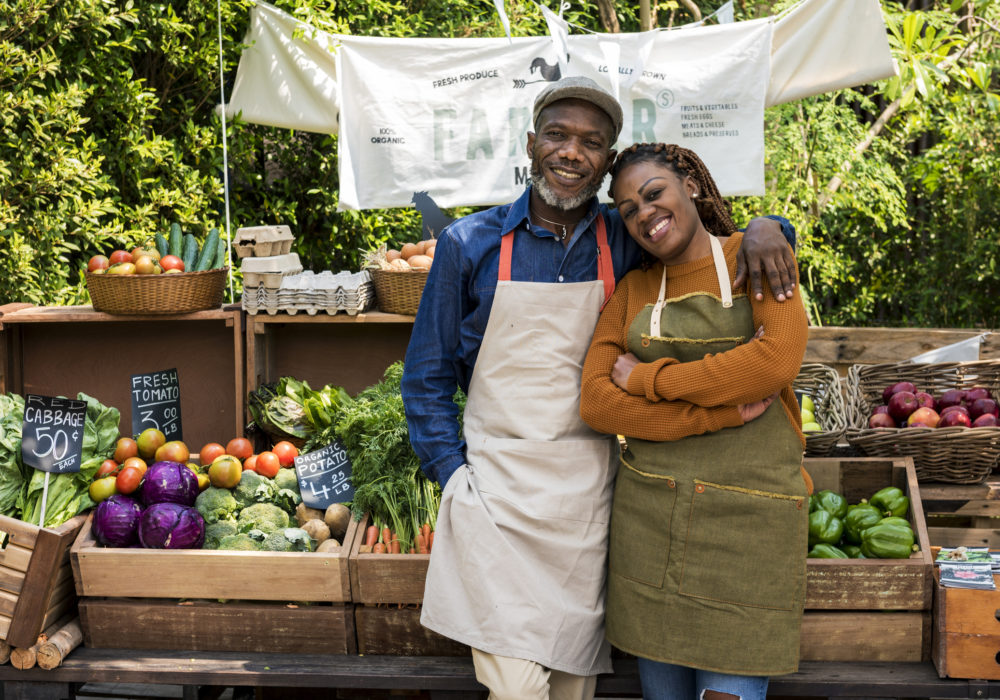 The “Green Grocer” is a mobile produce market that brings many fresh fruits and vegetables in the Pittsburgh area right to many African Americans’ doorstep. Part of the Greater Pittsburgh Community Food Bank, “Green Grocer” aims to bring fresh food to areas that are typically known as “food deserts.” With the closing of Shop ‘n Save on Centre Avenue in the Hill District last March, most of the Hill District is considered a food desert, where fresh fruits and other foods are not readily available in the neighborhood, according to the New Pittsburgh Courier.

The Green Grocer truck is operational thanks to a partnership with the Urban Redevelopment Authority of the City of Pittsburgh. Diamonte Walker, the deputy executive director for the URA and a Hill District resident, led the efforts in getting the Green Grocer truck into its new location in the Centre Heldman Plaza, where Shop ‘n Save was located. The URA late last year purchased the Shop ‘n Save building and some of the parking lot for $1.6 million.

“We believe that everybody has the right to access fresh fruits and vegetables, fresh food, and have a choice about it,” said Josh Anderegg, mobile markets coordinator for the Greater Pittsburgh Community Food Bank. “The Green Grocer is an attempt to try to make that situation better in neighborhoods that have been denied that opportunity of access.” 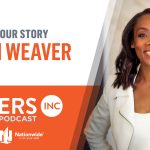 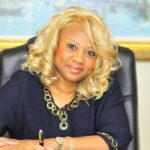