The GOP Debates Are Reality TV, And Donald Trump is The Star - Black Enterprise 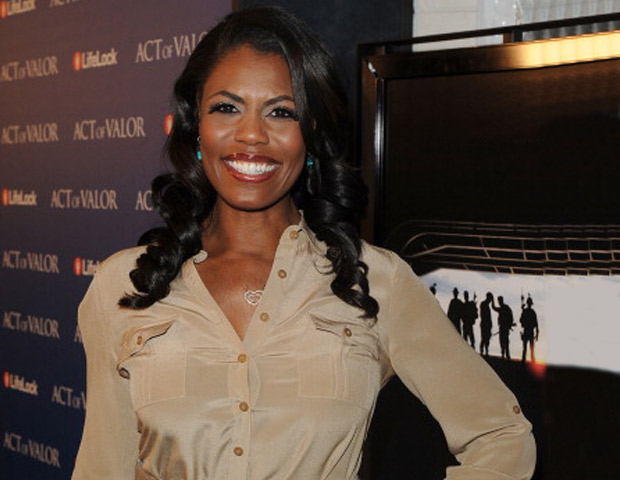 As with Omarosa in Season 1 of The Apprentice, whether or not Trump is winning depends on what you believe is his (and the GOP's) objective. (Image: Getty)

From the #WhileYouWereSleeping files: The GOP debates/primary race are reality TV, with Donald Trump playing the Omarosa role from Season 1 of The Apprentice. (That’s Omarosa the character; not Omarosa Manigault-Stallworth the person; knowing the difference is the key to both watching and succeeding in reality TV).

This is no accident. Without Trump, would we even be paying attention? We know (pray) he will get “fired,” but he’s why we watch. The GOP knows America is on the edge of its seat, waiting for it to happen, and giving our undivided attention to the messaging of their eventual nominee, whoever he/she is. That’s called product placement and native advertising. It’s classic scripted reality, designed to get ratings, and buyers (voters).

And I’m not sure the Democrats have an answer for the GOP strategy. Hillary Clinton seems oblivious of the power of reality TV, just as she was blindsided by then-candidate Obama’s harnessing of social media.

Misdirection: Look it up. You can get away with a lot when people think you’re crazy. The game has changed again, people–pay attention. Trump is not crazy. And neither is the GOP.

Black Enterprise Executive Editor-At-Large Alfred Edmond Jr. is an award-winning business and financial journalist, media executive, entrepreneurship expert, personal growth/relationships coach, and co-founder of Grown Zone, a multimedia initiative focused on personal growth and healthy decision-making. This blog is dedicated to his thoughts about money, entrepreneurship, leadership and mentorship. Follow him on Twitter at @AlfredEdmondJr.