The Future of Music: 3 Alternatives to Apple iTunes - Black Enterprise 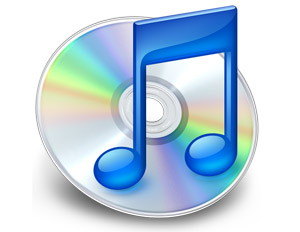 A decade after Apple’s iTunes software was introduced to the music industry, the iTunes Store has sold well over 10 billion songs, making the music distribution platform an undeniable stronghold in music sharing to date. “Their [iTunes] system and associated software is the undisputed leader not just on technical grounds–the robustness and intuitive interface of the system–but also in economic terms, such as market share and breadth of media companies, and copyright holders Apple secured distribution rights from,â€ says Lane DeNicola, lecturer in digital anthropology at University College London. According to Apple’s first-quarter reports, the tech company posted a reported $26.7 billion in revenue, $6 billion of which is a net quarterly profit. And although the mega-music distributor remains in the top spot, other music aggregators are offering a similar product but with a different flare–even offering capabilities not yet experienced through iTunes or several of the other big name music services such as Amazon and Rhapsody .Â  As part of our continuing coverage of Black Music Month, BlackEnterprise.com spoke to digital expert DeNicola about three iTunes alternatives independent artists should consider.–Janel Martinez