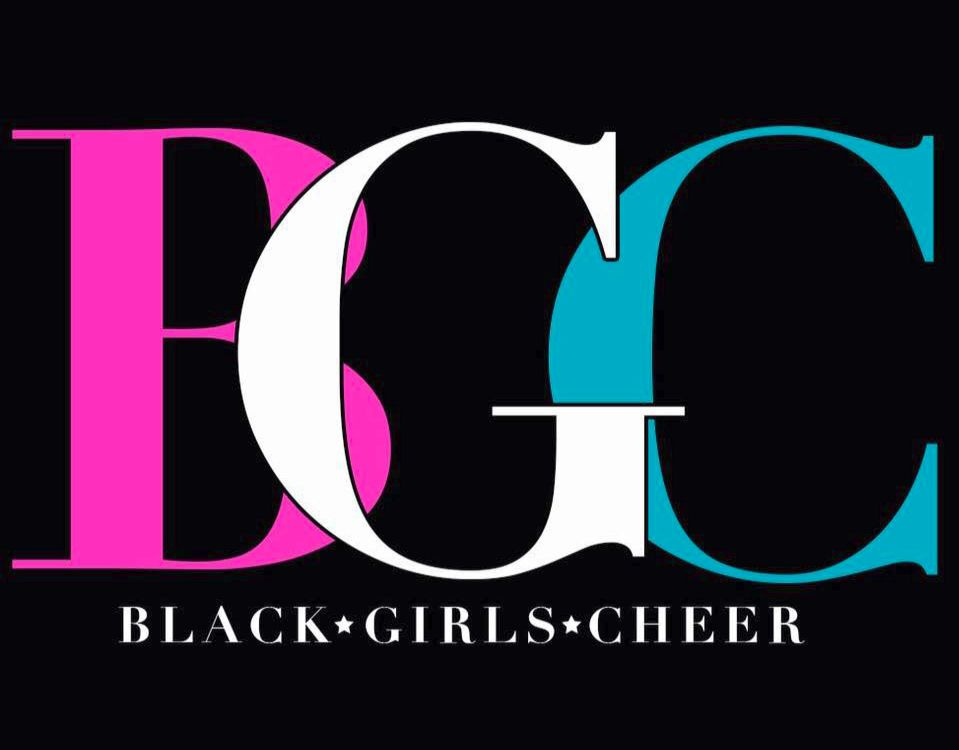 A movement to empower young black girls is gaining momentum, according to ABC News, thanks to Black Girls Cheer.

Sharita Richardson was and still is fond of cheerleading, a lifelong passion. The woman with roots in North Carolina started cheerleading in middle school. As a mother, she raised three daughters who cheered competitively. In 2014, Richardson took a different perspective of cheerleading as a doctoral student.

“Someone said the best thing to do your dissertation on is something you know a lot about, and I was kind of lost because I didn’t really know a lot about anything besides cheerleading. I’ve been doing this for 15 years,” Richardson told Good Morning America.

She started a Facebook group in 2015 to serve as a space for cheerleaders of color and for their families and coaches. The purpose was to connect and share their stories and experiences with and about competitive cheerleading. “I started a Facebook group one morning and I invited five mothers who I knew had daughters who were cheering …and by that afternoon it had grown to almost 1,000 people,” she said.

“We are a space to elevate those marginalized voices that may not have other opportunities to see themselves in that space of cheerleading,” she said. “You cannot be what you cannot see. It’s important to see yourself in anything so you can connect to it and you know it is possible for you.”

Currently, the Facebook group has accumulated more than 10,000 members nationwide and has a presence on other social media platforms, such as Instagram, where it has gained nearly 120,000 followers. “We started off as a social media group, but we’ve outgrown that,” Richardson said. “I feel very confident that we’ve had an impact across the cheerleading industry. We are a movement.”

Black Girls Cheer has also had a hand in organizing scholarships for cheerleaders, group meetups, and fundraisers for cheer events. The group has recently partnered with Double Good, a company dedicated to supporting charities through fundraising initiatives, to produce a documentary film, Black Girls Cheer, which showcases the success of the Philadelphia-based Dynasty Spirit Elite All-Star Cheerleading. They made history as the first all-black team to win the coveted Varsity Triple Crown.

“It was for my girls but I knew that this thing was bigger than just my girls,” Richardson said. “It’s bigger than just me, so this is a way to start a movement that will hopefully continue for generations until, hopefully, we don’t need it anymore.” 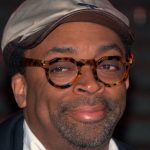 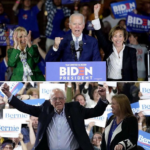 The Black Vote Shows Its Political Strength on Super Tuesday