[The Artist: Shikeith] The Beauty Of Silence - Black Enterprise 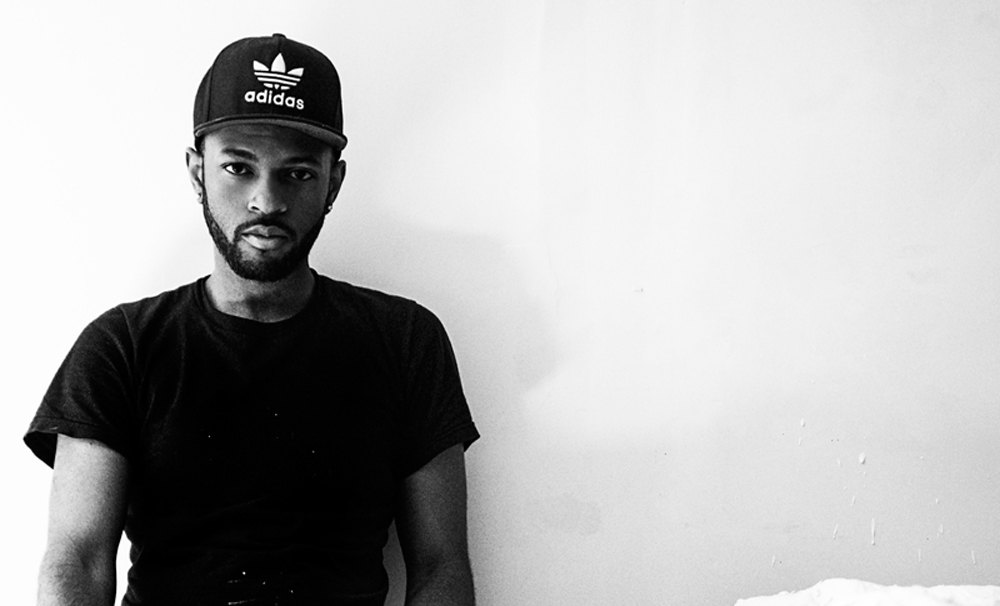 There is a disturbing beauty affixed to the silence of a black man. Our voices carry the harmony of the bigoted fantasies historically prescribed to mischaracterize our essence;  a melody with the range of hopelessness and a rhythm of self-destruction attributed to thunder. And when we sing our notes originally sung as “I,” inescapably they resonate in unison as “we,” yielding a monolithic thought and restrictive vision. We are oppressed black men. Our silence eases the souls of the oppressive and supports their magical thinking.

But what happens when you speak and it does not sound like the product of ingrained tropes or colonial copyrighted lyrics of what a black man is? And the awaited presence of the oppressor surprises you by sharing a complexion and gender likened to yours?

From my experience, what transpires is homelessness; a denial of existence and ostracization from those who share your reflection. That initiated for me in second grade where, at no older than six years old, I began enduring the removal of my authentic self to align with the corrupted visions of black manhood that preceded me. Black boys, all my age and from the impoverished communities we resided in and whom did not have anything, took what they could, primarily my happiness.

There began an ongoing subjection to verbal and physical violence from my peers for not being able to mimic the rigid definitions of black masculinity. Guidelines that alienated me from expressing dimension and rejected the complexities essential to being seen as human. I was conflicted as to who I should be in order to survive amongst other black boys.

Then came depression that arose out of living constantly on edge. I remember deciding to not look other black males in the eyes out of fear of their reaction toward the nuances they would detect in me. In the same fashion, I determined showcasing any form of creativity would cause a negative reaction, thereby ceasing to partake in one thing that brought me happiness, which was art. Disheartened and imaginatively repressed, by eighth grade, I’d attempted to remove myself from the world.

What do my lived experiences say about the black male voice? Culturally, some (particularly those I grew up with) have assimilated to the social constructs that have systematically denied our existence, a notion of black manhood that is falsely perpetuated by society. And media has situated itself into the psyche of many black males as behavior to glorify, creating drones of inauthentic black males who suppress their own and other black male voices from journeying toward selfhood.

In the hope that the darkness that followed me into adulthood could be turned into light for myself and others, I realized what had been missing from my life is the opportunity for someone to truly hear and see me. I thought to myself, How can other black males see me when they are conditioned to not see themselves?