The Anonymous Grand Juror In The Breonna Taylor Case Speaks Out 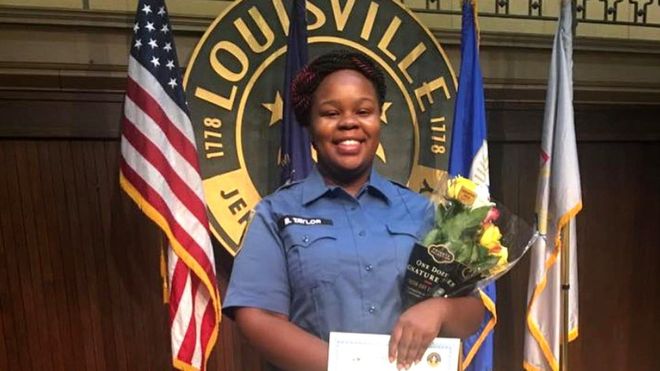 The grand juror released a statement on Tuesday through a lawyer saying the three weeks of service before the proceeding was a lesson on how a normal grand jury operates, but the Taylor proceedings “was quite different.”

BREAKING: A judge allowed the grand juror to release their statement on Breonna Taylor’s case ruling it in the public interest.

The Grand jury was never presented homicide charges in the killing of Breonna Taylor. pic.twitter.com/GH5ZCaVH0o

“The grand jury was not presented any charges other than the three wanton endangerment charges against Detective Hankison,” the juror said in the statement. “The grand jury did not have homicide offenses explained to them. The grand jury never heard anything about those laws. Self-defense or justification was never explained either.”

Walker told authorities he fired because he thought someone was breaking into the couple’s home. The juror released a statement through a lawyer days after Jefferson County Circuit Court Judge Annie O’Connell denied Cameron’s motion to keep the grand jury proceedings a secret.

“This court finds that the traditional justifications for secrecy in this matter are no longer relevant and that the ends of justice require disclosure,” O’Connell said in her ruling.

The grand juror also accused Cameron of “using the grand jurors as a shield to deflect accountability and responsibility for these decisions.”

One of the officers involved in the shooting, Sgt. Jonathan Mattingly, who was shot in the leg that night, did an interview with ABC News Tuesday.

“This is not relatable to George Floyd,” Mattingly said in the interview. “This is nothing like that, it’s not an Ahmaud Arbery. It’s not a race thing like people want it to be. This is a point where we were doing our jobs and returned fire.”

Ben Crump, the lawyer for Taylor’s family, told REVOLT the juror confirmed his suspicions that Cameron was part of a cover-up.

“Attorney General Daniel Cameron took the decision out of the grand jury’s hands,” Crump told REVOLT. “They didn’t allow the grand jury to do what the law says they have the right to do. This failure rests squarely on the shoulders of Daniel Cameron. He then brought Tamika Palmer [Taylor’s mother] in and lied to her, placing the result on the grand jury.”

Cameron told reporters Tuesday he remains confident his office conducted the proceedings the right way and while he disagrees with the judge’s ruling, would not appeal it.

“As Special Prosecutor, it was my decision to ask for an indictment that could be proven under Kentucky law,” Cameron said in a statement. “Indictments obtained in the absence of sufficient proof under the law do not stand up and are not fundamentally fair to anyone.” 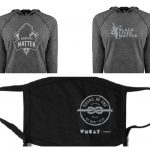 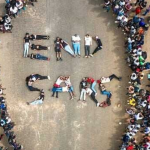