The 5 Internet Companies That Get Most of Our Money 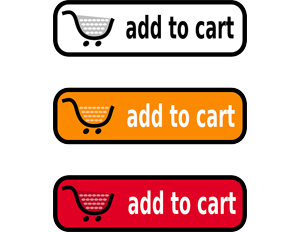 USA Today reports that five companies get 70% of our online dollars. We are steadily throwing money at Facebook, Google (now under the name Alphabet), Amazon, eBay, and Liberty Interactive Corporation.

The report comes on the heels of Facebook’s quarterly profit announcement.Â The social media giant’s shares hit an all-time high at $109.34.

Amazon, Alphabet (Google’s holding company) and Facebook are the definitive, top Internet companies. They make up more than 70% of the industry’s total market value of $1.5 trillion.

There are a few caveats to this analysis, though. First, only publicly-traded companies were factored in. Also, companies that make revenue from Internet activities, but are much more than “Internet-only” companies, were not considered. For example, Microsoft is a big competitor of Amazon, with its Microsoft Azure cloud computing platform and services, but Microsoft was not included in the analysis because it’s not strictly an Internet company.

Liberty Interactive is not as well-known as the other four companies, but its divisions, interests and properties, which include QVC, Zulily, Expedia and more, are very well-known and accessed.

Fortune reports that the dominance of these few, huge online companies have a negative effect on smaller online businesses. According to Fortune: … Groupon’s stock price tanked this week after releasing weak guidance for the future, and Twitter TWTR -1.33% also lowered its forecasts in its third-quarter financial statements.

How to Have the Ultimate Cuban Travel Experience