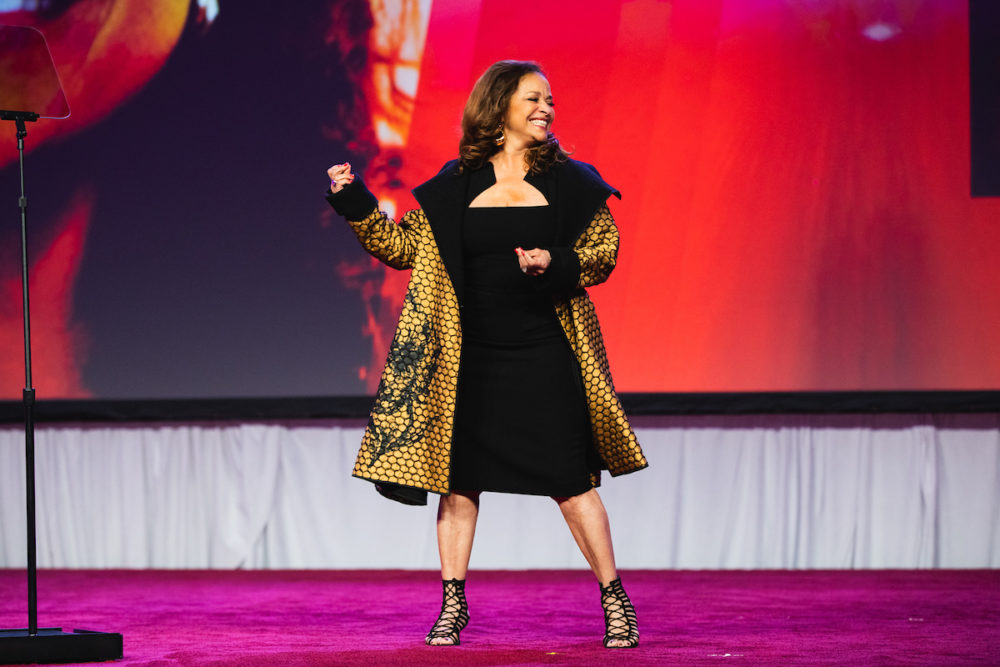 Black women make it easy to celebrate how exceptional they are. And that’s exactly what we did at the 15th Annual Women of Power Summit at The Mirage Hotel in Las Vegas March 5–8 hosted by ADP.

In the 15th year of the event, BE kicked off the summit with registration hosted by Southwest Airlines followed by a shopping excursion hosted by Macy’s, where women enjoyed shopping, pampering stations, and a fashion show.

The energy at the Legacy Awards Gala was at an ultimate high as Caroline Clarke, the chief brand officer of Women of Power, set a celebratory tone for women who have danced through the storm prior to arriving at the summit. We also celebrated leading ladies, Debra Lee, Gale King, Debbie Allen, and Myrtle Potter, who took the stage to accept their awards and share their stories and charges to women as they do their work.

This is no ordinary gathering because the need for our togetherness is more profound than that” @CarolineVClarke #BEWPS pic.twitter.com/0ohWCbQs1W

Day two of the summit was jam-packed with networking and executive sessions on moving up the corporate ladder, microaggressions in the workplace, body language, and visibility hacks.

Legacy Award winners Debbie Allen and Gale King took center stage for a riveting conversation about relevancy and leadership. And they brought down the house!

Misty Copeland, Glenda Squire, and Clarke also took the stage for an intimate conversation about Copeland’s journey as a black ballerina and her relationship with Squire hosted by Dell. And, past Legacy Award winner Phylicia Rashad and Freda Lewis-Hall spoke profoundly about the myth of the black superwoman and the importance of self-care and sisterhood presented by Pfizer.

“Women are the foundation of the world and where women go, the culture goes.” Phylicia Rashad on sisterhood. #BEWPS pic.twitter.com/wVj3flXO7a

The final day of the summit started and ended with a bang when veteran political strategist Donna Brazile lit the stage on fire in a fireside chat with Earl ‘Butch’ Graves, president and CEO of BLACK ENTERPRISE.

“Over the next 241 days if you’re not up on your feet and voting, you will be on your knees for the next 4 years” @DonnaBrazile #BEWPS pic.twitter.com/7lXkgxDy6r

And Mara Brock Akil and Jodie Patterson joined Clarke for an eye-opening conversation on radical self-love, womanhood, and life at 50 hosted by AARP.  BE also paid tribute to the 50 most impactful women in business over the last 50 years hosted by Accenture. During the ceremony, there was a beautiful tribute to those who have paved the way for the next generation of women in business.

After a series of powerful conversations, women were able to reenergize with snacks and refreshments during breaks sponsored by PepsiCo.

Some of the highlighted sessions of the day focused on what it takes to sit on a board, negotiating, leading companies globally, and hair politics in the workplace. Women also learned the ins and outs of angel investing at the SistersInc. session hosted by JPMorgan.

Year 15 of the summit was one for the books and we are looking forward to our Sweet 16. Stay tuned and we hope to see you next year. 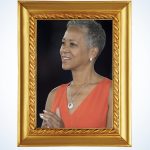 Tennis Exec Katrina Adams Has Learned to Enjoy the Battle