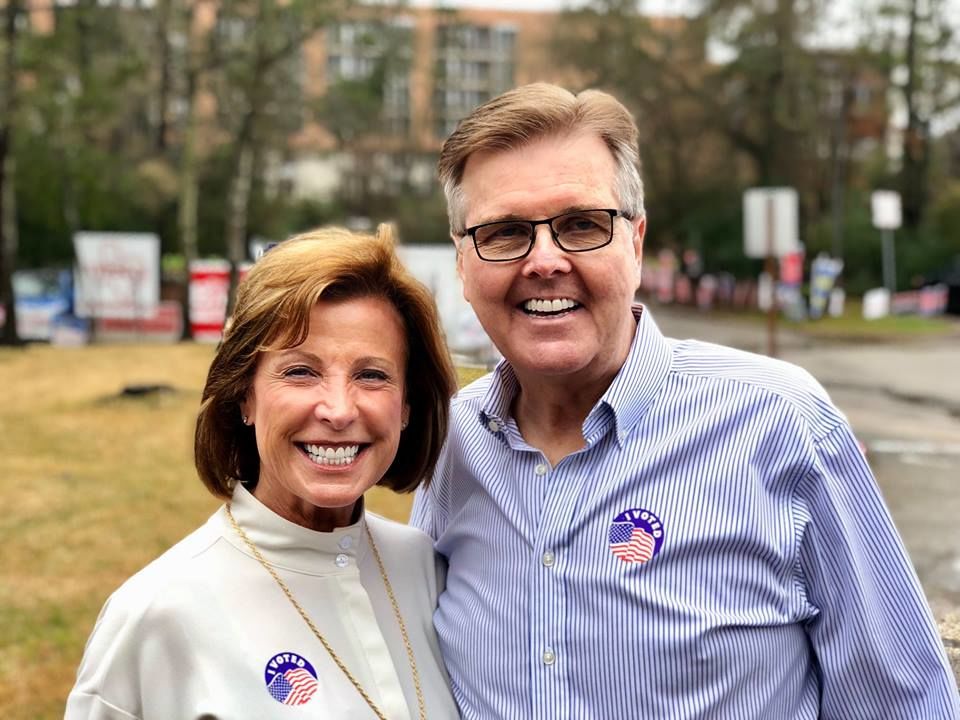 Texas Lt. Governor Dan Patrick told Fox News host Tucker Carlson that grandparents would be willing to risk their lives to send people back to work and save the U.S. economy.

“Those of us who are 70 plus, we’ll take care of ourselves. But don’t sacrifice the country,” Patrick said Monday night on Tucker Carlson Tonight.

Patrick added that he doesn’t “pretend to be speaking for everyone 70-plus” but suggested that grandparents across the country would be willing to risk their health during the coronavirus outbreak to ensure an economically healthy future for their grandchildren.

“I just think there are lots of grandparents out there in this country like me — I have six grandchildren— that’s what we all care about …And I want to live smart and see through this, but I don’t want the whole country to be sacrificed. And that’s what I see,” Patrick said.

Patrick’s words came hours after President Donald Trump announced he may relax quarantine restrictions so people can go back to work. Trump wants the economy and the stock market to begin moving again. However, many politicians do not agree with the move.

Patrick received immediate backlash on Twitter from celebrities, politicians, and others. Medical experts across the country believe reopening cities would lead to a significant increase in the already surging number of coronavirus cases. Additionally, many more people including those who aren’t senior citizens would die.

Cuomo announced on Tuesday that the number of cases in New York is rising despite increased restrictions.

“That is a dramatic increase in the rate of infection,” Cuomo said. “We’re not slowing it, and it is accelerating on its own.”

The coronavirus outbreak has slowed cities and states across the country to a halt as unemployment numbers rise every day along with the number of new cases. Supermarkets and pharmacies, however, are overloaded and looking for more workers anywhere they can find them.

Cuomo added that new projections suggest New York will need up to 140,000 hospital beds. The current capacity is roughly 53,000 beds. There will also be a need for 40,000 ICU beds with ventilators, well more than the state’s current capacity of approximately 3,000 to 4,000. 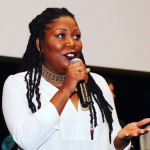 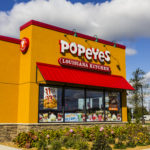