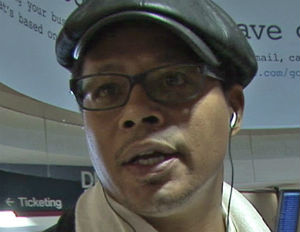 Howard thought the role would make his A-list status permanent and possibly allow him to get his own Marvel franchise.

Two years later, despite his role in the original, he was dropped from the sequel and replaced by Oscar nominated Don Cheadle.

Apparently, Howard’s clash during the first movie, with the filmmakers led to him getting the boot. At first he stated his departure was amicable but he is now stating it “killed” his career, according to Hollywood.com.