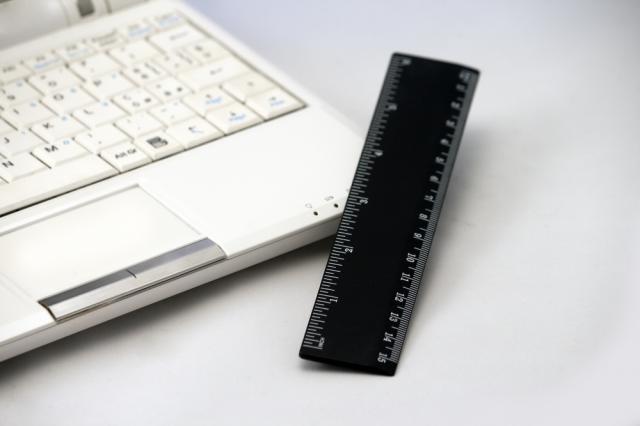 By now, Websites and blogs have reported ad nauseam on January’s Consumer Electronics Show (CES) in Las Vegas. Much has been made of the roughly 10% drop in attendance, shorter taxi lines, and reduced hotel rates; and subsequent news that Microsoft will lay off 5,000 employees does not seem to bode well for tech. That’s the half-empty perspective.

Black Enterprise’s take on life after CES is slightly nuanced. This year’s show represented a “coming-of-ageâ€ for tech. This is a year in which we pose serious questions about the role of technology in business, education, and our lives. This year, tech vendors–from the Microsofts to small startups–are listening. So, what’s coming down the pike, and more importantly, how will it affect you?

For starters, Microsoft, in a nod to the overwhelming power of social media, plans to better integrate collaborative features in products such as Office. Office Live Workspace, which actually launched in March 2008, for example, is taking its cue from the Web 2.0 space, letting users create groups, collaborate, share, and sync documents (at press time, a Mac version was announced for February 2009 release). Also, look for developments on the gaming side–hardware, online gaming–that could bode well for players and present opportunities for developers.
On the hardware front, Samsung has developed a phone with a built-in projector that uses Texas Instrument’s DLP (digital light processing) chipset. The as-yet-unnamed device features a 5-megapixel camera and at press time, was available only in the Korean market.

The device could be a valuable tool for business (meetings, presentations, etc.), higher education (imagine toting your lecture and attendant media on your phone), as well as the media and entertainment space (Hulu or YouTube movies and videos projected and shared).

The big hit at CES, however, was the netbook. Throngs of people crowded into booths to “kick the tiresâ€ on these small, ultraportable subnotebooks (see Cyberwise, Techwatch, March 2009 for a quick overview). Companies such as Acer, Asus, and Hewlett-Packard are leading the way with the sub-$500 notebooks that run on Linux or Windows XP (look for Microsoft’s Windows 7 to enter the space). The big draws: portable and wireless–and low cost. This netbook trend is also pushing “cloud computing,â€ in which the Internet becomes the hub for software and Web 2.0 services.
Finally, what be also saw at CES, was a shift–companies retreating from rhetoric and industry-speak and journalists, buyers, and decision makers finally asking some serious questions.

This story originally appeared in the May 2009 issue of Black Enterprise.