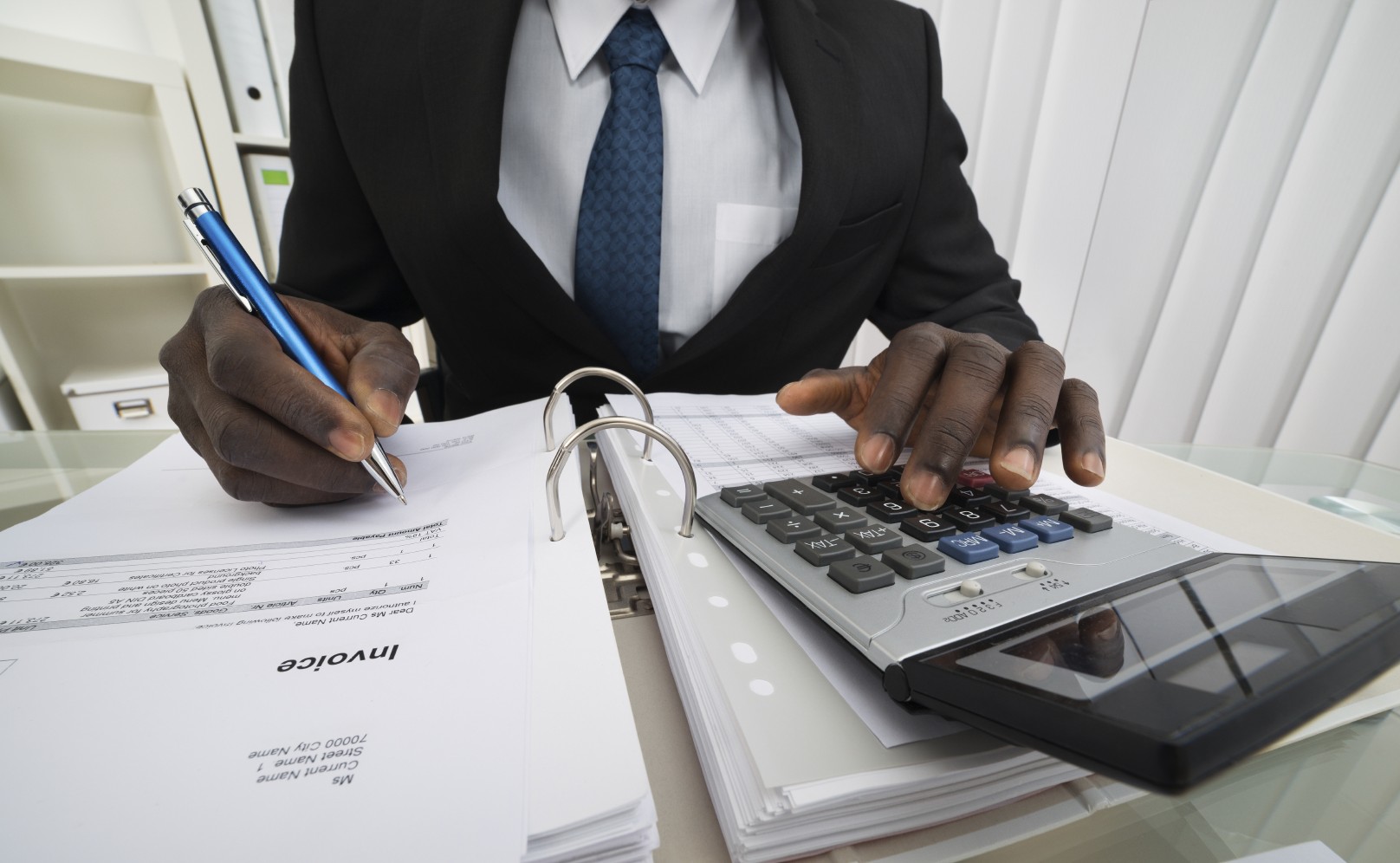 A federal court barred the owner of a dozen Liberty Tax Service franchises in the Los Angeles and Las Vegas areas after discovering rampant tax fraud, while a Maryland grand jury has indicted the owner and several tax preparers at some franchises in Baltimore.

Meanwhile, the Department of Justice asked a federal court to shut down a South Carolina Liberty Tax Service franchise owner for his role in deliberately falsifying information on returns in order to receive inflated tax refunds from the IRS.

[Related: The Pros and Cons of Running A Franchise]

The cases are only the latest in a string of problems at Liberty franchisees this season, but Liberty’s chief compliance officer has stated that the company itself brought the cases to light years ago.

In fact, Liberty Tax Service, a subsidiary of Liberty Tax Inc. recently announced today that 28 of its franchised locations in the New York City area have been instructed to cease preparing and filing tax returns for the remainder of the 2015 tax filing season, reports CityBizList.com.

The offices involved were licensed to one franchisee and Liberty took this action after learning that the franchisee operating those offices had its electronic filing privileges suspended by the IRS.

Liberty made the decision even though the company could have continued to serve customers until the April 18 tax filing deadline by taking over operation of the locations. The company decided it is in the best interest of customers, the company, other franchisees and the integrity of the tax preparation process to focus on only serving customers who have already filed.

According to Wheaton, Liberty Tax chief compliance officer, “As of today, we have determined that these offices are not able to provide the level of service required to meet the company’s standards.

We have decided that our operations in the affected offices should be limited to assisting customers who are waiting for refunds or who have questions about returns that were filed prior to today.” There are more than 110 other Liberty Tax locations in the Greater New York Metropolitan area that are operated by other franchisees to assist with tax preparation.

Founded in 1997, Liberty Tax, Inc. is the parent company of Liberty Tax Service. Liberty Tax is one of the fastest growing tax preparation franchises and has prepared almost 20 million income tax returns in more than 4,100 offices and online.

All are backed by the tax professionals at Liberty Tax locations and the nationwide network of approximately 35,000 seasonal tax preparers.