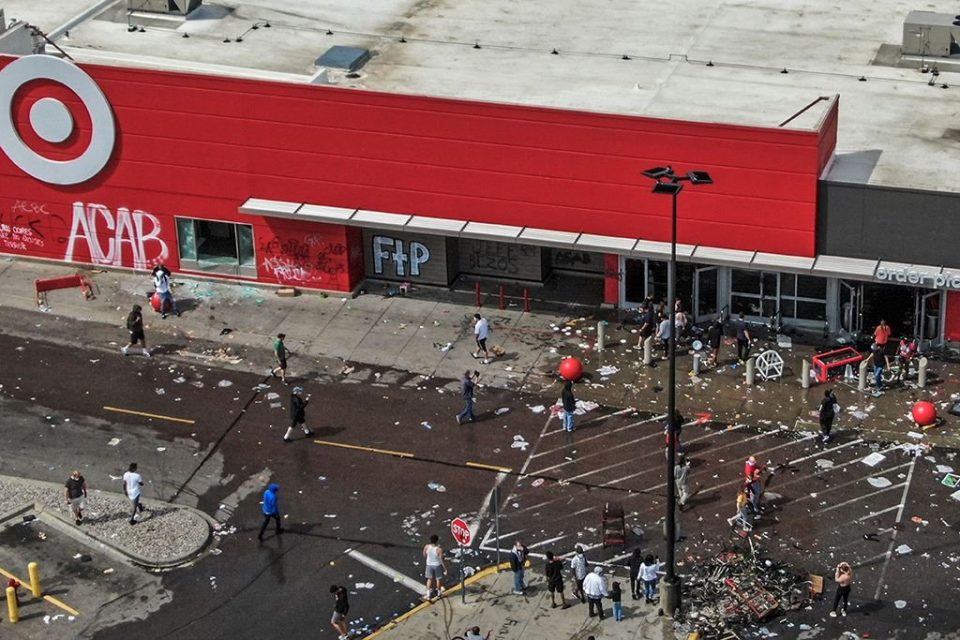 A Minneapolis Target that was destroyed due to looting after the death of George Floyd. (Image: Twitter/@stranahan)

A Minneapolis Target that was looted and ransacked after the death of George Floyd reopened Tuesday with a bevy of updates to appeal to more Black customers.

Before reopening, Target executives met with employees and Black residents to get feedback on what changes should be made. According to Bloomberg, requests included adding more spice varieties, moving the pharmacy to the front of the store for elderly customers, and adding lighting to a nearby rail station to increase safety.

The company also announced significant changes to the store in a release including an additional entrance, the expansion of the beauty and food sections, and other changes.

“It’s all about making sure the people who live in this community feel like this is home,” Human Resources executive team lead Adrie Foreman said in the release.

Kiera Fernandez, Target’s chief diversity officer and vice president of human resources, admitted to Bloomberg the franchise has a reputation of catering to White Americans. Even in the past, the franchise largely dealt with issues on race through the law. In 2018, Target settled a $3.7 million class action suit alleging its criminal background process was biased against Black and Latinos who were seeking jobs there.

Target also received significant backlash after Slate reported Target has a long-running relationship with police surveillance amid concerns about Minneapolis Police Department’s treatment of Black and low-income residents of the city.

Now Target says it will use its model of engaging with the community when building or remodeling a location. Additionally, Target has donated more than $125,000 in food and essential supplies to those in need and committed 10,000 hours of pro-bono consulting services to Black-, Indigenous- and people-of-color-owned local businesses as it rebuilds.

The store, which is in close proximity to where George Floyd died and the Minneapolis Police Third Precinct, which is across the street, was damaged during the resulting protests. The area was targeted by looters, included a masked man later identified as a White supremacist. Protesters were also blamed for burning down the precinct, however Brandon Wolfe, a White man unassociated with the protests was charged in June with arson. 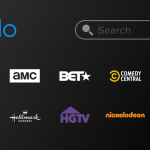 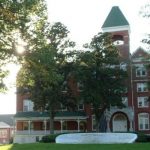