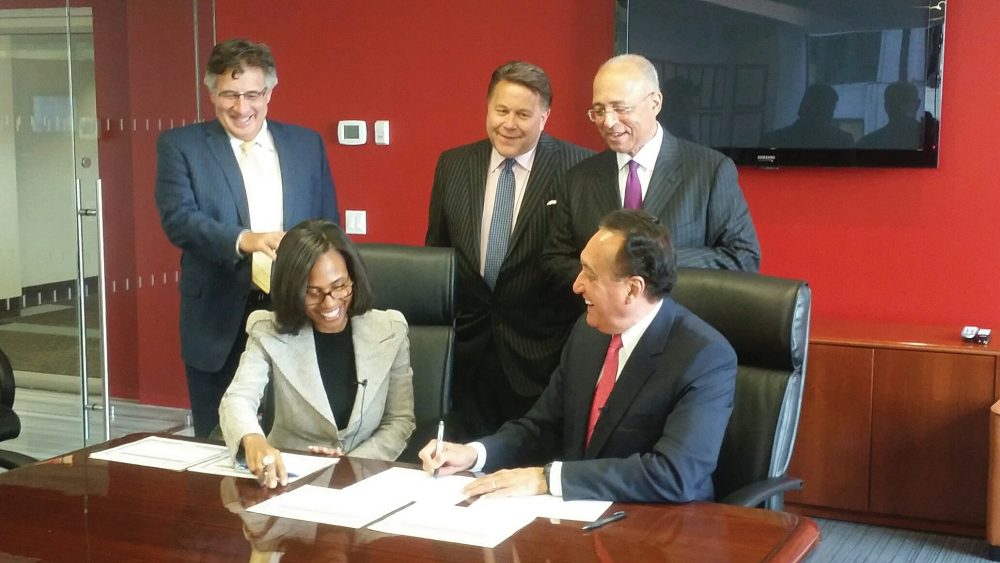 Led by Suzanne Shank, multiple strategic moves are taking place at Siebert Cisneros Shank & Co., one of the largest black-owned investment banks in the country. Shank’s leadership is positoning the firm as an even more powerful player in the nation’s investment banking world.

As the company’s CEO and chairwoman, Shank has refitted SCS over the past decade. With dual headquarters in New York and Oakland, California, SCS is the top-ranked women-owned and minority-owned Wall Street firm along with the No. 1 minority and women-owned business enterprise senior-managing underwriter of municipal new issuance. The company is also on this year’s “BE 100s” list of America’s largest black-owned businesses.

Says Shanks: “Coming off of 2018, where we ranked second nationally among all firms as managing underwriters of negotiated municipal bonds, shows evidence of our strong sales and underwriting capabilities and the high regard the firm holds among both issuers and investors.”

Beyond public finance, SCS has expanded its footprint in corporate finance, participating in 198 debt and equity transactions since November 2015 for corporations such as Walmart, Delta, Comcast, and McDonald’s—deals valued at more than $517 billion.

SCS expects total U.S. municipal issuance to fall slightly in 2019, down 5% from last year. Shank says the elimination of advance refunding tax-exempt bonds as a result of tax reform legislation and the lack of a cohesive federal infrastructure initiative continue to suppress market volume.

At SCS, Shank has publicly stated her firm plans to reach for even greater heights in 2019. As such, it has taken several steps recently to boost revenue and fee income by diversifying and expanding its operations. Those moves include:partnering with Henry Cisneros, the former U.S. Housing and Urban Development Secretary under President Bill Clinton, to help SCS fund the nation’s fast-decaying infrastructure via American Triple I Partners L.L.C. An SCS stakeholder, Cisneros is working with principals to launch the new infrastructure investment firm.

Over the years, SCS has had significant growth in the Lone Star state. In fact, last year the firm was ranked fifth as senior manager for negotiated Texas transactions with more than $1.8 billion in par amount.

Shank says her firm has also been buoyed through increased deal flow from major corporations accessing debt and equity markets. For instance, the firm participated in both the $8.1 billion Uber and $2.6 billion Lyft IPOs. 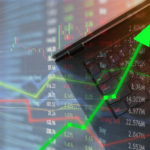 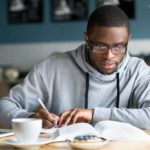