Survey: Employers To Increase Hiring of Class of 2014 College Grads 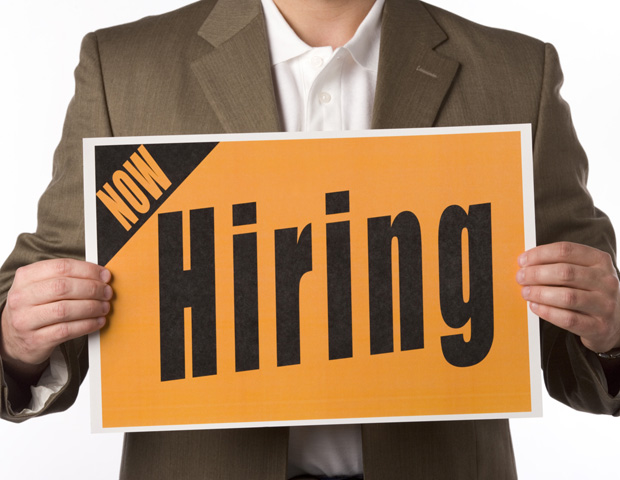 According to a new survey from the National Association of Colleges and Employers (NACE), companies expect to hire more new college graduates this year for their U.S. operations than they did last year. NACE’s Job Outlook 2014 Spring Update survey show they specifically plan to to hire 8.6% more Class of 2014 graduates than they hired from the Class of 2013.

The survey forecasts the hiring intentions of employers holding NACE membership as they relate to new college graduates and is conducted in fall and spring.

More than half report interest in bachelor’s degree graduates in accounting and various business fields, engineering, and/or computer sciences. More than half also expect to hire master’s level candidates, including M.B.A.s, for their U.S. operations.