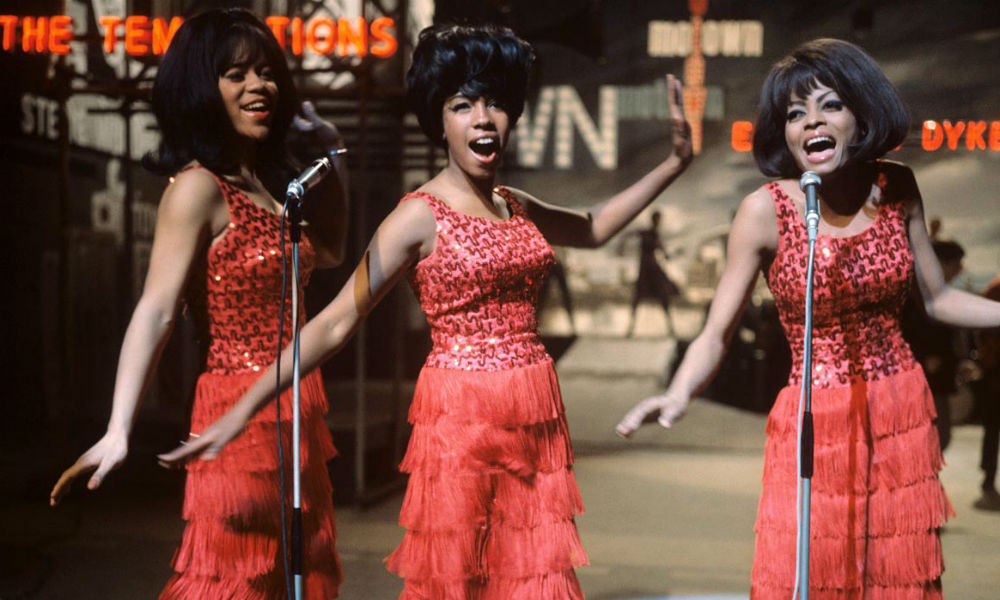 Mary Wilson, a member of legendary singing group The Supremes, opens up about Diana Ross, Florence Ballard, and money.

In the first part of our interview with legendary singer and original member of the great Â Supremes, Mary WilsonÂ shared that she deeply wants to restore her relationship with the group’s lead singer Diana RossÂ and that she wished that she could have helped original member Florence BallardÂ with her problems with alcohol and depression.

Through her childhood experiences and the financial success that came with the Supremes, Wilson says she has learned a lot about her relationship with money. She continues to share her insights with BE.com.

Tisdale: Going from difficult financial circumstances to great wealth proves challenging for a lot of people. What was your experience?

Wilson: Â I have learned that having money can make life easier, but if you don’t invest or save for that rainy day, it can be devastating. I’ve also learned the dangers of believing that that rainy day will never come.

After graduating high school, my thinking was that if I got a hit record it would secure my future. At the age of 20, we got our first million-selling record. My future was secured, and after five consecutive No. 1 records, I was convinced.

I was making so much money, and thought I was doing the right thing by hiring accountants, managers, PR firms, etc. The spending, however, was too much. I always thought, however, that I would catch up but I was never ahead.

Tisdale: Â How has that played out?

Wilson: After many years of this cycle, the Depression hit. Work in the corporate shows I had been doing dried up. Also, fighting some bad lawsuits, where people were chasing the name of the Supremes, and fake groups took the savings I had. I also loaned money to others that I never got back. I realized that this was the rainy day people talked about. Â Now, after 60 years, I find myself having to work, and think about all the money I threw away. All I can say for myself is that I should have listened to them and they said save for that rainy day. However, thank God I love what I do and still have a voice. Mom was right; a better education would have certainly helped.

So yes, money can make life easier, as I have had a great life, had I saved, however, it would be even better now.

How this Engineering Graduate Transitioned from Intern to Music Executive

How Gena Lovett Became One of Boeing’s Top Female Executives