Super Bowl XLVIII May be too Cold for Halftime Performance 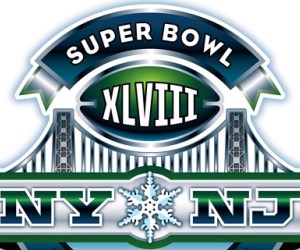 As this year’s Super Bowl is a done deal, the upcoming Super Bowl is the topic of discussion as the big sporting event is scheduled to take place in the New York/New Jersey metropolitan area. There isn’t a halftime show scheduled as of yet as it’s being reported that officials are worried about frigid weather at the Meadowlands in New Jersey.

“It’s not only the acts and the singers but [also] the crews that have to put the stage together,” said an unnamed source. “You know, the assembly has to be done a certain way. It’s choreographed and rehearsed so it can be assembled and disassembled as fast as possible. And you just can’t assemble the stage and break it down fast enough in the cold.â€

Typically, the Super Bowl is played in warm weather cities, as The Meadowlands location is the first cold weather city awarded in recent times.