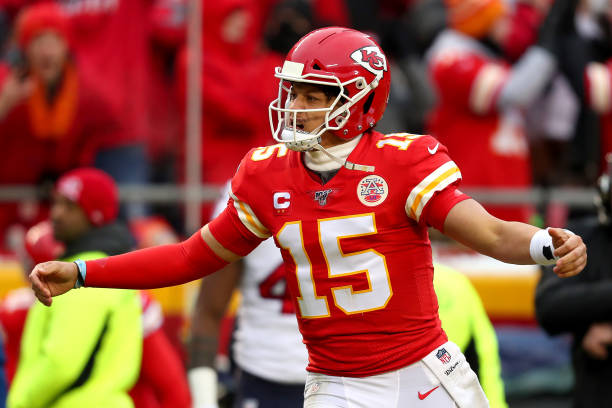 Patrick Mahomes just won the Most Valuable Player award after winning the Super Bowl over the San Francisco 49ers, but he also has something else he values, his sneaker collection. It has been reported that Mahomes has over 180 pairs of sneakers and just built a custom room in his house to hold them.

“We renovated a lot of the house. The last thing was the shoe room,” Mahomes told Bleacher Report. “That has been something that I’ve wanted for the last six, seven years, at least.”

Mahomes, who lives with his high school sweetheart girlfriend, has a 3,759-square-foot home that he purchased last year. The house, which was built in 1953, includes three bedrooms, three bathrooms, a home gym, a pool, and a chef’s kitchen.

The shoe closet has shelves with backlighting that draw attention to the sneakers as well as several different pairs of sunglasses.  The room also has a security camera to keep an eye on some of his prized possessions.

“When you don’t have enough room, I feel like you lose the value of some of your shoes,” said Mahomes.  “Some of the shoes that you’ve worn once, you forget about because you don’t see them. So I wanted that shoe room to highlight that.”

Mahomes collection includes several different Adidas sneaker variations. Adidas has been his official sponsor since 2017.  He also has a “Game of Thrones”-inspired pair called the “Night’s Watch Ultraboost” and many other customized ones, with phrases like “NYC,” “ATL,” and “Pharrell Williams” inscribed on the back.

Mahomes told Bleacher Report his favorite sneakers are the pair of Yeezy Boost 750 Triple Blacks, “These are my babies. They’re big but at the same time you can wear them with anything.”

Mahomes sneaker collection might get a lot bigger. It is rumored that he could get a $200 million contract extension when he becomes eligible for free agency. 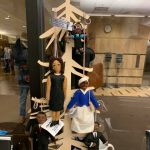 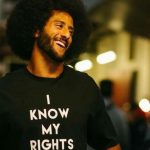