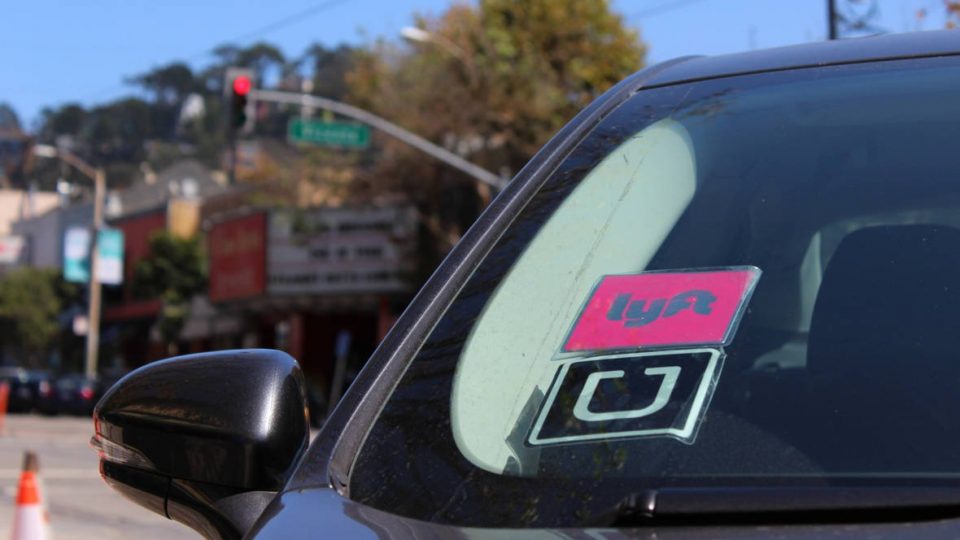 A recent study shows the algorithm used by ride-sharing companies Uber and Lyft may discriminate against customers taking trips to or from predominantly non-white neighborhoods.

According to Salon, the study, conducted by Aylin Caliskan and Akshat Pandey at George Washington University, assessed whether there was a racial disparity in how much passengers were being charged based on their destination.

The study analyzed transportation and census data in Chicago and the data set included more than 100 million rides between November 2018 and December 2019. Sixty-eight million of those rides were trips by a single passenger.

The study shows Uber and Lyft charged a higher rate per mile for trips where the destination or pick-up point was in a neighborhood with a higher percentage of non-white residents and low-income residents.

“While demand and speed have the highest correlation with ride-hailing fares, analysis shows that users of ride-hailing applications in the city of Chicago may be experiencing social bias with regard to fare prices when they are picked up or dropped off in neighborhoods with a low percentage of individuals over 40 or a low percentage of individuals with a high school diploma or less,” the authors wrote.

A representative of Lyft responded to Salon in a written statement:

“This analysis is deeply flawed. The researcher acknowledges that the study was not based on actual demographic data of rideshare users,” the representative wrote. “In fact, the study makes clear that speed and demand have the highest correlation with algorithmically generated fares and that individual demographic data is neither available to rideshare companies nor used in the algorithms that determine pricing. We appreciate the researchers’ attempt to study unintentional bias, but this study misses the mark.”

Both Uber and Lyft have made an attempt to help African Americans during the coronavirus pandemic. Lyft offered free rides to members of the NAACP, National Action Network, National Urban League, and Black Women’s Roundtable. Uber delivered free meals to first responders and healthcare workers. 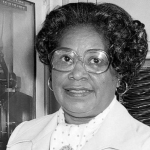