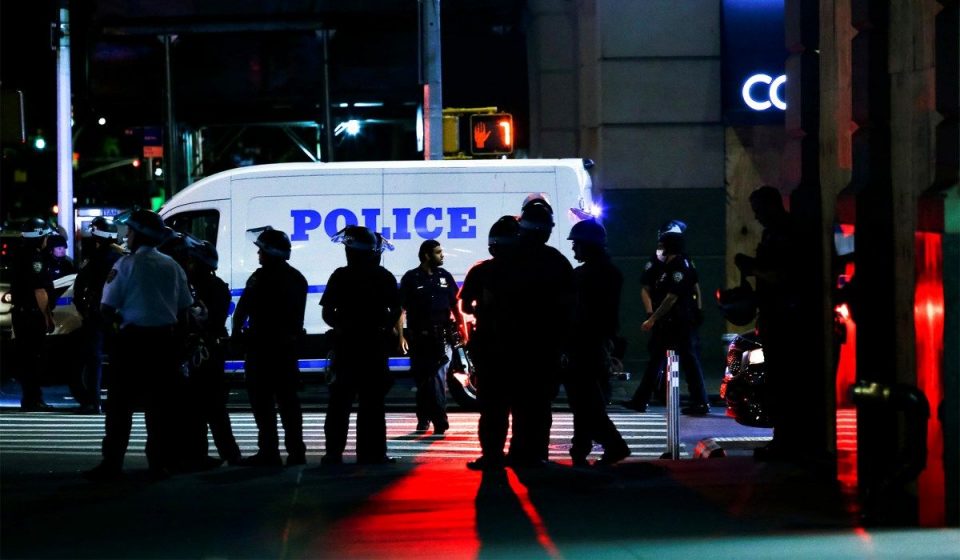 Cops walk in the shadows toward a police van. (Image: Twitter/@NRWire)

The group examined racial differences in how police officers were disciplined in Chicago, Philadelphia, and Los Angeles. The misconduct allegations in the study varied from physical assault or violence to verbal attacks and “lack of service.”

“We found a consistent pattern of racial differences in the formal recording of disciplinary actions in three different major metropolitan cities: Chicago, Philadelphia, and Los Angeles,” the group of six management professors at Indiana University wrote. “Our results showed that Black officers were more likely to have recorded cases of misconduct, despite there being no difference between Black and white officers in the number of allegations made against them.”

Black police officers have had to deal with millions of Black Americans protesting against them amid the Black Lives Matter and Defund the Police movements. Many Black officers agree with the calls against police brutality and institutional racism, but are still called traitors and pigs. This study suggests they’re being treated unfairly by the job as well.

The professors used archival data from the Citizens Police Data Project, which included information collected by the Chicago Police Department from 2001 to 2008 and 2011 to 2015, as well as administrative records from the Philadelphia Police Department from 1991 to 1998. The group also used data collected by the Analysis Group for the City of Los Angeles in 2003 and 2004 to assess whether there are racial differences in the number of allegations made against officers.

“Similar to the issues facing the criminal justice and education systems, where racial disparities in punishment are well-documented, organizations face a difficult challenge in detecting and enforcing misconduct,” the researchers wrote. “Even when organizations adopt seemingly objective policies for addressing misconduct, it is still possible for certain groups to be disproportionately accused of misconduct and/or disciplined.” 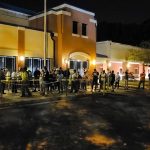 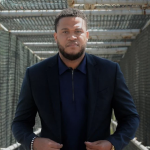 This Black Man Graduated With His Ph.D. After Being Expelled From 10 Schools