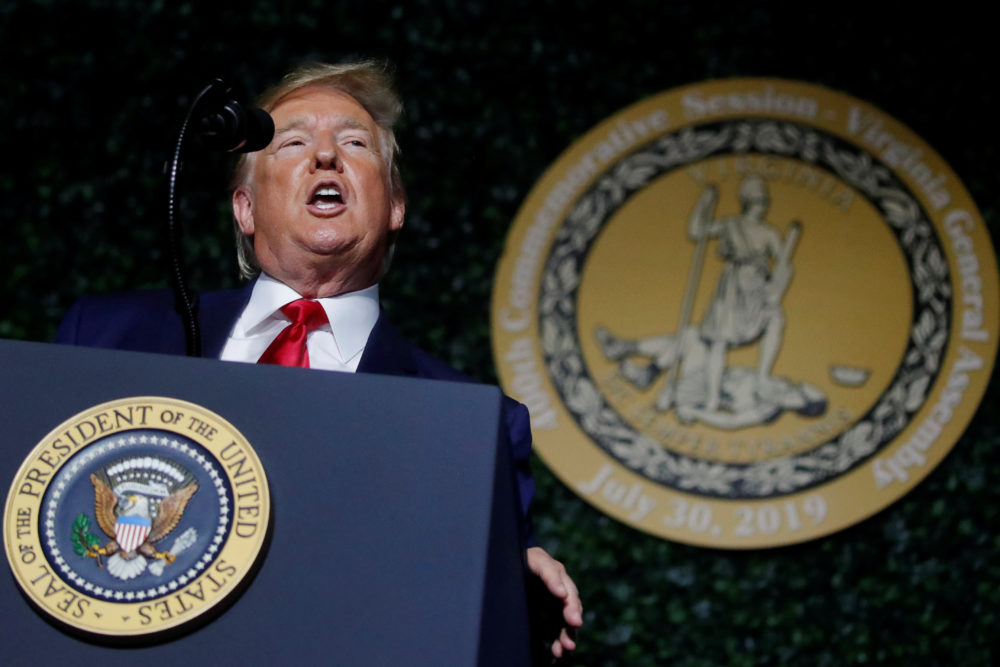 The stimulus checks Americans are expecting to receive may come a few days late because President Trump reportedly wants his name on every check.

According to Forbes, the Treasury Department finalized the decision Monday and Trump’s name will appear in the memo line of every check. In order to put the name on checks, engineers will have to make a computer programming change and then test the system in order to insert Trump’s name on the checks.

The process will take a few days and will likely cause a delay in the first batch of checks, two senior officials told the Washington Post. However, a Treasury Department official disputed the claim and said there would not be any delays.

A Treasury official confirmed that instead of Trump’s actual signature “President Donald J. Trump” will be printed on the checks.

However, some believe the move is just another sign of Trump’s grandstanding.

Chad Hooper, the national president of the IRS’ Professional Managers Association, told the Washington Post he was appalled by the move.

“In this time of need for additional resources, anything that takes our focus from getting those checks out the door and hampers the equitable, fair administration of the tax code is not something we can support,” he said.

You are getting your money late because the President thinks it is more important that his name be on the check than that you are able to pay your bills on time. This is not a rhetorical flourish. The checks are delayed. Because Trump.

The checks are part of the $2 trillion coronavirus relief package. Direct cash payments of up to $1,200 for individuals, $2,400 for married couples, and an additional $500 for each child will be sent out to citizens across the country. The funds are badly needed as more than 16 million Americans are currently unemployed. 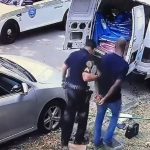 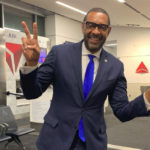