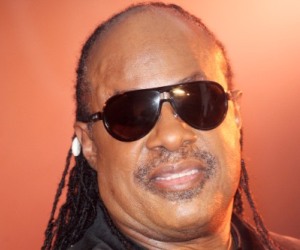 Steveland Morris AKA Stevie Wonder, is scheduled to headline an outdoor concert near the Wyndham Riverfront Hotel on Saturday, Feb. 2nd in New Orleans. He joins the many entertainers performing during the weekend of the popular sporting event, the NFL Super Bowl.

Justin Timberlake, who hasn’t performed in a concert in more than four years, will do so on the same night during the “DIRECTV Super Saturday Night.” Rapper Pitbull will hit the stage forÂ  DIRECTV’s “Celebrity Beach Bowl.”

The Super Bowl will be played Sunday February 3rd in New Orleans, with the Baltimore Ravens matching up with the San Francisco 49ers.

Mommy Bloggers: The Business of Mommy’s Behind the Computer Screen