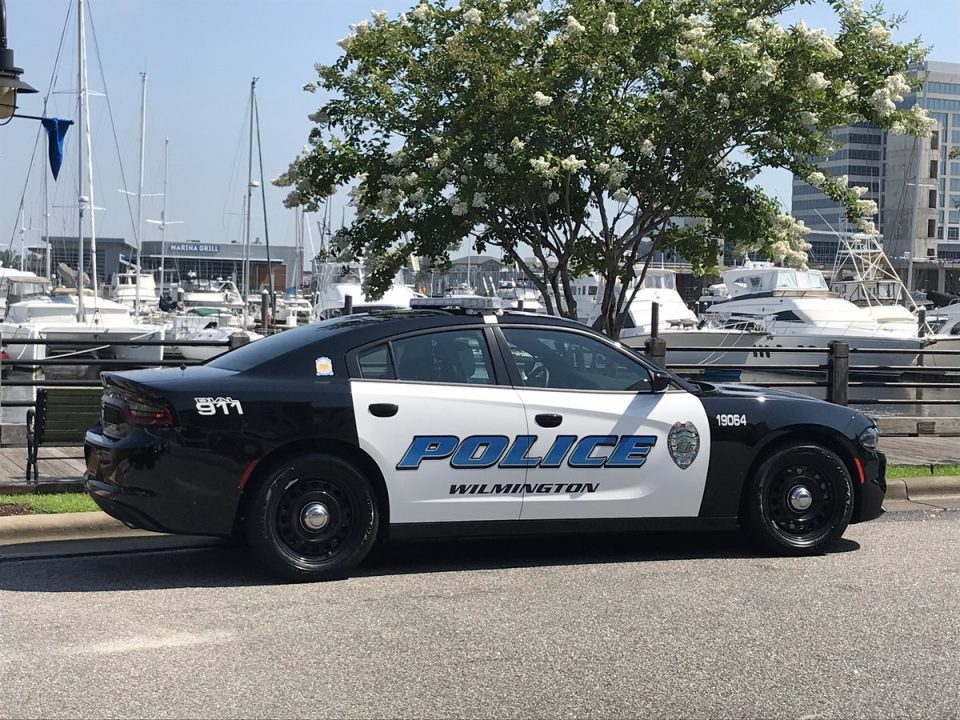 According to the New York Times, Wilmington Police Department Chief Donny Williams said in a news conference Wednesday that James Gilmore, Jesse Moore II, and Michael Piner were fired for misconduct after an internal investigation.

“The conversations included disrespectful language, hate-filled speech, and referred to black people as the N-word,” Williams told reporters. “They also criticized me within this video, several black officers within the agency, and made negative comments about individuals outside of the agency. They made negative comments about our Black Lives Matter protests and were critical of our response.”

The investigation into the officers began when a supervisor’s routine inspection found the conversations, which were recorded by a patrol car camera used to monitor people in custody.

“As a result I have recommended that neither officer be eligible for rehire at the City of Wilmington. We will also notify the North Carolina Criminal Justice Training and Standards Commission of their behavior,” Williams said in a release. “This commission determines whether or not an officer can maintain their state certification. We will also consult with the District Attorney’s Office regarding their suitability as a witness, any bias they may have shown towards criminal defendants and potential criminal charges.”

A summary of the investigation details the conversations.  In one exchange between officers Piner and Gilmore, they criticized the protests and the department’s response. According to Piner, the department’s only concern was “kneeling down with the black folks.”

In another conversation, Moore called Piner and during the exchange called a black woman he had arrested the day before a racial slur adding she “needed a bullet in her head right then and move on.”

Later in the same exchange, Piner told Moore he felt a civil war was coming and he was “ready” and going to buy a new assault rifle. “We are just going to go out and start slaughtering them.”

When the department approached the three officers separately, they all denied being racist and instead blamed it on the pressure of being an officer during this time.

Recent months have brought more light to the issues of systemic racism and police brutality. In May, Indianapolis police shot and killed Sean Reed, who was recording the incident on Facebook Live. After Reed was shot, officers were recorded laughing at his death. 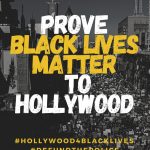 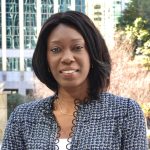